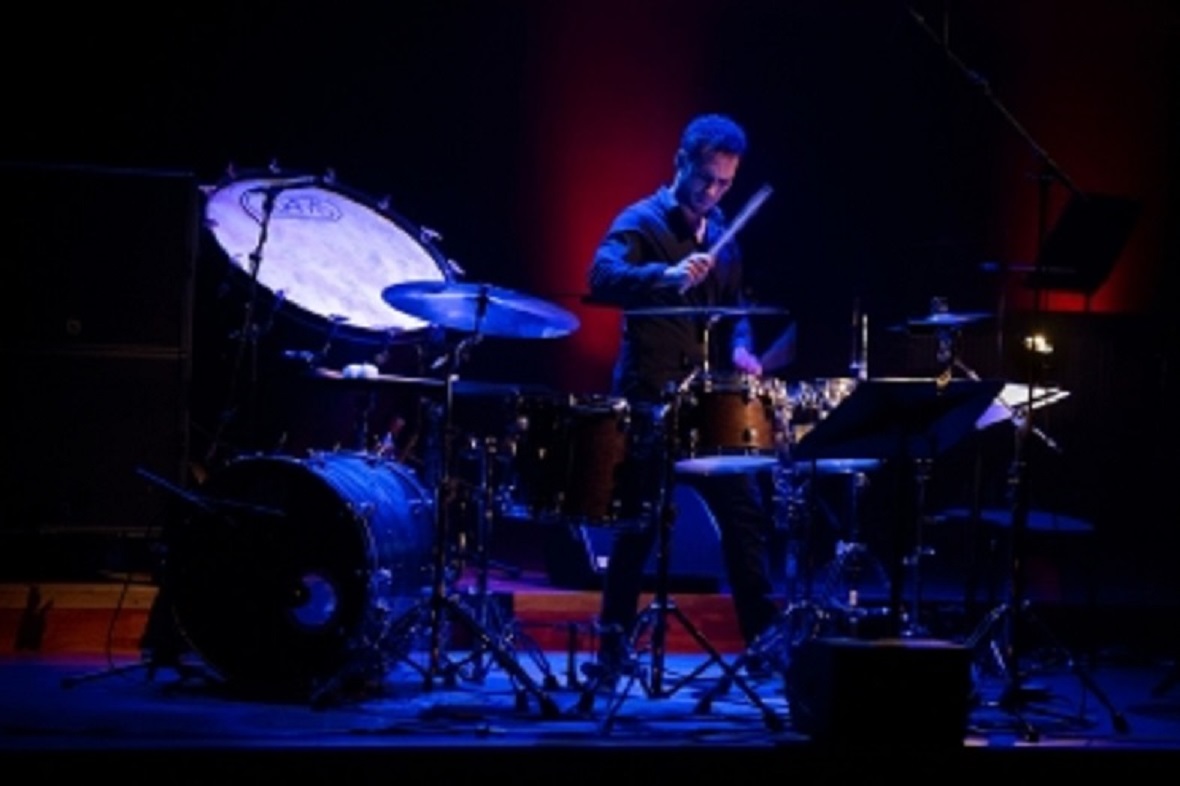 The Croatian-Turkish percussionist was the most convincing, according to the jury, with his performance of the piece ‘Time Passages’, by Glenn Kotche and Asko Schonberg. He has already won several other important competitions in Europe. Kuyumcuyan takes home prize money of 15,000 Euros.

The TROMP Concours is important to percussionists in the world of classical music. It takes place every year in the Muziekgebouw in Eindhoven.