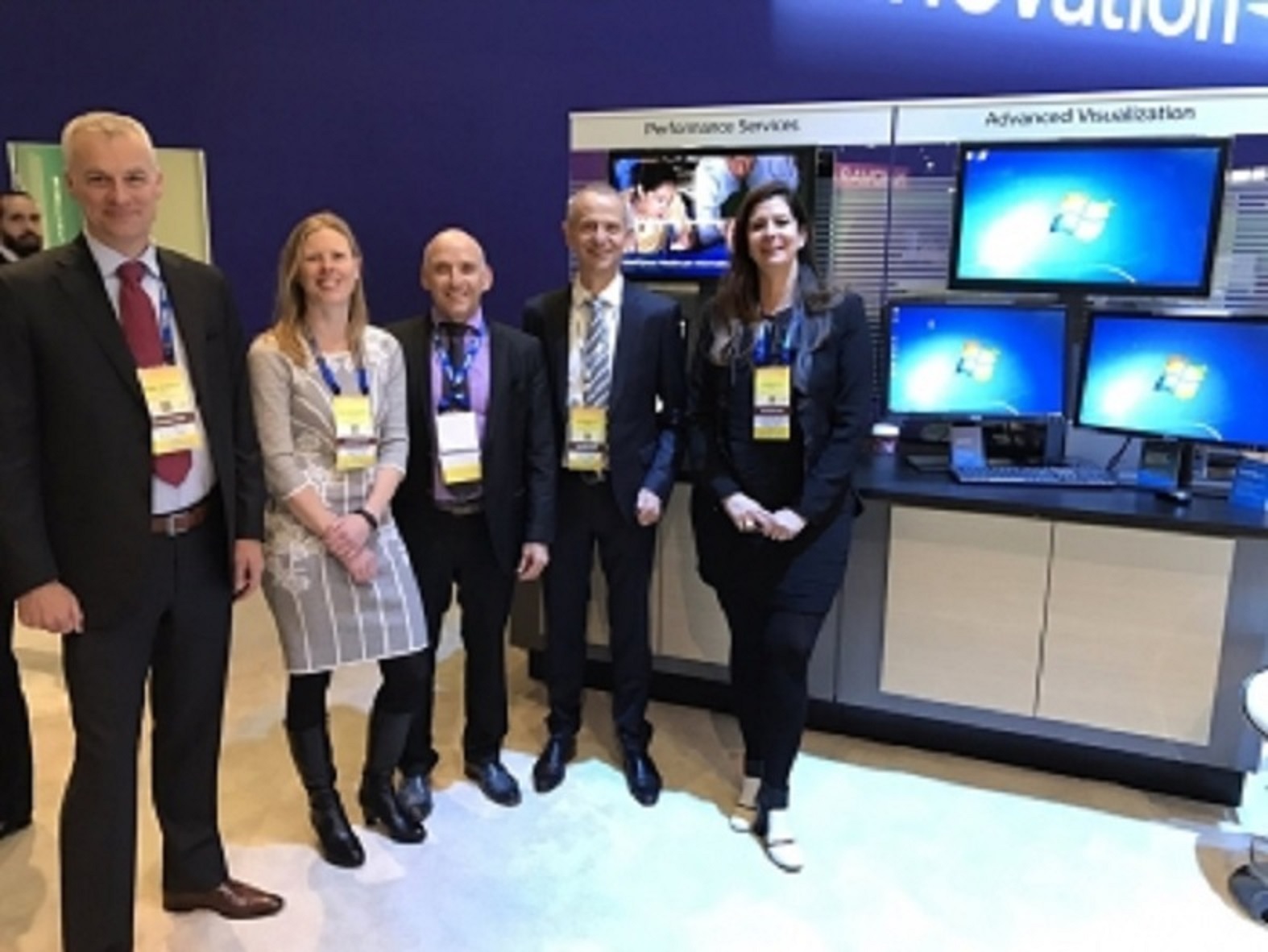 Philips will be launching new software in 2017, which will allow radiology departments to operate even more efficiently. The company announced this yesterday at the RSNA16, which is the annual meeting of radiologists from all over the world.

According to Rob Cascella, CEO of Philips Diagnosis & Treatment, the radiology department has at its disposal a wealth of information which the entire hospital could profit from. The new PeformanceBridge must ensure that this information get analysed much better, and used, so that in many cases, a single examination will suffice.

That saves time, not only for the patient, but also for the care professionals and that, in turn, leads to savings in costs. The PerformanceBridge, as it is known, was developed in America, and is compatible with all manufacturers’ systems.

The system will be launched on the market from 2017, in the United States, the United Kingdom, Benelux, Australia and New Zealand.