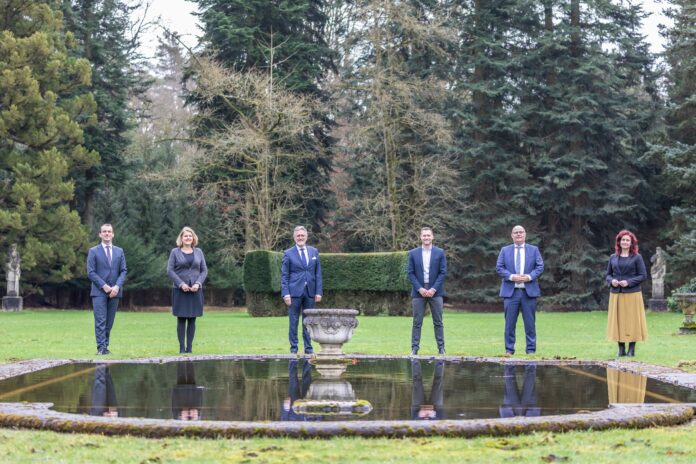 The Municipality of Eindhoven is buying the De Wielewaal country estate in the Strijp district. The city is setting aside €29,000,000 for the enormous piece of land.

The municipality wants the 142-hectare estate to retain its green character. In three years time, the area should become accessible to the public. That is not the case at present. In the coming years, the municipality will work with, among others, Brabants Landschap and Natuurmonumenten to prepare the site for opening.

A year ago, the city council already expressed its interest in taking over the estate. De Wielewaal, the villa and estate, had been up for sale for years. The wealthy textile trader Marc Brouwers bought it in 2007.

At the beginning of last year, the Mayor and Aldermen already indicated that they did not want to give permission for housing in the area. A developer was interested in building 750 houses here. At the time, the city council said that the preservation of nature and greenery was important for the business climate in the region.

The area was bought in 1912 by industrialist Anton Philips. His son Frits Philips, former chairman of the board of the electronics company, lived there for a long time, until his death in 2005.