The hospitality industry in Eindhoven has reacted in a mixed way to the new rule relaxations that have been announced. Cafes and restaurants are not happy with the use of the coronacheck-app, while nightclubs and discotheques are now allowed to open again with the same system.

It seems to be good news for all hospitality businesses in Eindhoven. From 25 September onwards, they are allowed to run at full capacity again, without the use of the 1.5 metres distance rule. However, everyone has to use the coronacheck app. This is an extra worry for the cafes and restaurants because there is no mandate for it. On Monday, Ruud Bakker, spokesman of the Koninklijke Horeca Nederland  said  that he was not happy with these rule relaxations.

“For us, this is a few steps backwards at a time when the rest of society is taking two steps forward. And that while we have shown that it can be done safely and we do not cause infections”.

Dancing on Stratumseind
There was some good news for nightclubs and discotheques. From 25 September, these may also open until 00:00, the same time as pubs and restaurants. Dancing will be allowed again without tables and chairs. A positive first step for the clubs again, after they had to close their doors in July after three weeks open. René Bakkerus of the RGB Bar on Stratumseind is happy with this step, but it also feels strange. “On the one hand, it is great that we can take this step and no longer have to play policeman in the bar. On the other hand, we are really a dance club that spins at night. Then the end time of 00:00 still feels crazy”. 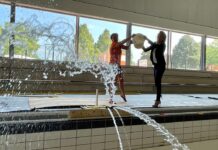 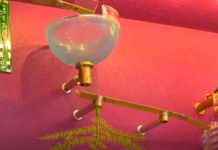 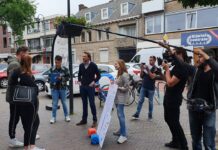 Neighbourhood is unhappy about the lifting of Kruisstraat closure 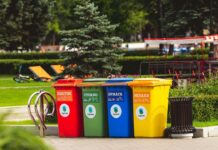