The garbage piles around the underground containers have been a nuisance in Eindhoven for years. The municipality started an enforcement action on Monday to trace the dumpers through their own garbage.

Councilor Rik Thijs searched the garbage to track the dumpers, together with two enforcers at Boschdijk. The campaign resulted in a total of 90 kilos of waste and four addresses. Those four households will be fined 125 euros per garbage bag.

Last year, between 1,400 and 1,500 tons of waste was dumped around the underground containers. The municipality spent more than 300,000 euros for clean-up in the past year. Residents can report illegally dumped waste with an app. The number of report received was 17,000 in 2020.

According to the councilor, enforcement and fines are the last resort. ”People really need to realise: we keep the city clean together. In 90% of these cases, there is no malfunction and the container is not full either. So that excuse no longer works.”

The municipality has already taken other measures to solve the waste problem. For example, an extra garbage truck drives around daily. It collects all the waste at the popular dump sites. There are also new stickers, in Dutch and English, affixed to the containers. But these measures turned out not to be the solution to the problem. 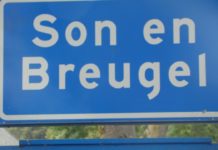 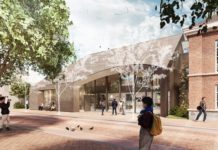 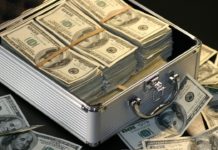 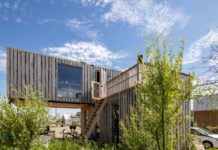 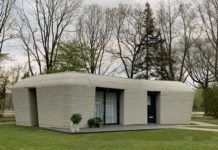