Due to the snowfall, no or less garbage was collected for several days. As a result, residents of Eindhoven, Geldrop-Mierlo and Valkenswaard are allowed to place extra garbage bags with residual waste next to the residual waste container from 22 February to 7 March. 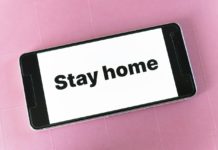 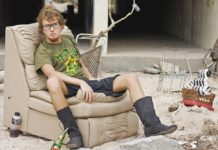 179,000 euros raised for the employment project for the homeless 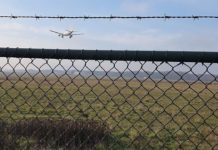 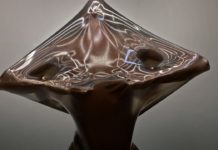