As the weather turns colder, Samen voor Eindhoven (Together for Eindhoven) asks people in Eindhoven to donate warm clothes to local homeless people.

Samen voor Eindhoven is a local social organisation. It states that its aim is to build a tight-knit community in Brainport. In particular, it aims to have a positive impact on vulnerable people in the region.

The organisers are particularly keen to receive warm coats for men, women and children. Donations of men’s sweaters, gloves, hats, scarves and rain clothes are also welcomed. The items donated should be clean and in decent condition.

There are three collection points throughout Eindhoven: Grand Café at High Tech Campus, Holland Casino, and the restaurant Buutvrij voor de Hele Pot. They will be open until 28 October. Local comedian Theo Maassen was spotted donating a coat at one of the donation centres.

On 29 October, the donations will be redistributed among local organisations and charities that help homeless people. This includes Salvation Army, Dress for Success and De Huiskamer.

People are asked to abide by coronavirus regulations when handing in their donations. 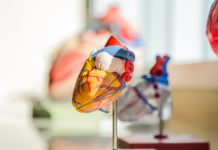 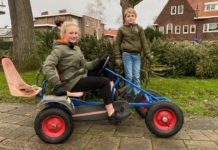 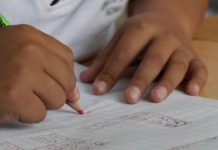 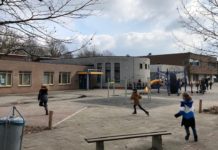