Eindhoven wants to use the Groeifonds (Growth fund, also known as the Wopke-Wiebes fund) to finance several projects.

These include a light rail connection in the region. This €20 billion kitty is intended to strengthen the region’s future economic clout. The light rail will connect several areas.

These are Helmond, Eindhoven, Eindhoven University of Technology, the High Tech Campus, and the Brainport Industries Campus at Eindhoven Airport. Brainport Development also supports this plan, which is still under construction. Councillor for Eindhoven’s Finance Councillor, Stijn Steenbakkers, says, “We’ve been investigating the possibilities for such a light rail for some time now.”

“But we’d like to use this money for other things too. Like developments in the field of Artificial Intelligence. The region excels in this. But it needs money.”

Councils to get €800 million

The Dutch government has also set aside €800 million for municipalities. They can use this to help ailing cultural institutions and community centres. They can pay to corona-proof upcoming elections too.

However, this funding will first has to be divided among the more than 350 municipalities in the Netherlands. Councillor Steenbakkers can’t yet say how Eindhoven will use this money.

In his annual throne speech, Dutch King Willem-Alexander announced that there’d be additional funding for education in the big cities. This money should mainly be used to tackle the shortage of teachers and eliminate learning disadvantages. But Eindhoven’s main focus is on higher education and work experience placements.

These are at risk during this corona period. “We were already working very hard on this,” says Steenbakker, “but we were still trying to find extra money”. 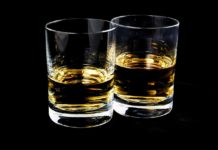 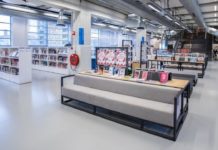 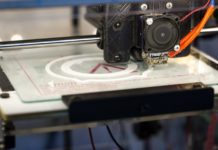 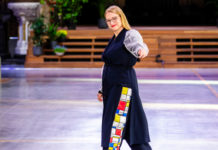 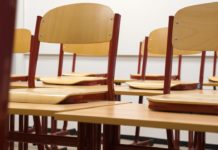