The Waalre municipality held a meeting on Tuesday evening.

On the agenda – the motion of no-confidence in that town’s mayor. It was (temporarily) withdrawn. Acting Mayor, Jan Boelhouwer, asked the council to reconsider the move.

Several political parties had recently submitted this motion. They learned via the media that the council had withdrawn their confidence in Mayor Brenninkmeijer – not from the board itself. “We think the councillors don’t recognise the municipal council’s role,” a spokesperson for the parties says.

To clear reason yet

“They refuse to be held accountable.” The reason for the councillors’ breach still isn’t apparent. At Tuesday’s meeting, Boelhouwer said, “I wasn’t here then.”

Floris Schoots, D66 group chairman, says, “We listened carefully to his input, but still wanted to go ahead the motion. The residents must know what’s going on”.

Boelhouwer then promised that the council would inform the councillors in writing. In the letter, the councillors in question would explain why this local political crisis began. The parties then agreed to withdraw their motion. But, they can resubmit it at any time. 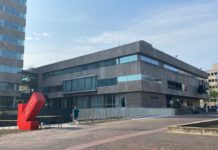 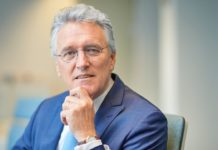 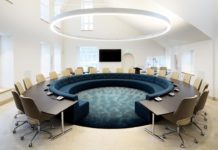 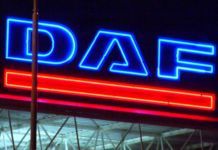