Eindhoven City Council has granted International School Eindhoven (ISE) permission to go ahead with its plans to expand.

The permission comes in the form of a grant of €6 million to construct new buildings at the campus. The school currently hosts 1250 pupils. The expansion will allow it to welcome an additional 150 pupils. Over the next few years, ISE aims to cater to 1500 pupils in total.

‘We currently use temporary buildings to hold these pupils. It would be nice if we could place these – and future pupils – in a permanent building,’ says chairman, Meine Stoker.

‘We already had some ideas of the design. Now that we have the green light, we can start working on a proper design,’ Stolker continues. One of the new buildings will have capacity for around 400 pupils.

Eindhoven councillor Stijn Steenbakkers points to Eindhoven’s growing expat community as a key factor behind ISE’s expansion. He also points to the fact that expats in the Eindhoven region stay in the region for longer than they once did.

Stoker highlights that when ‘key players’ for expat life in the region – such as ISE – expand, the expat community will grow again. ‘We will see the result immediately in the number of pupils’ at ISE, he says.

ISE will go ahead with its plans for constructions despite the economic dip the region is facing in light of COVID-19. ‘I hope – with an emphasis on hope – that the new building will be ready by August 2022 for the start of the new school year,’ Stoker says. 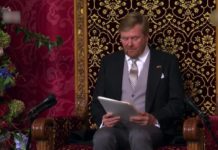 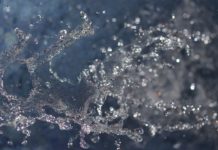 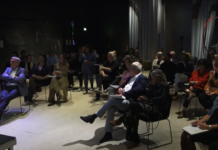