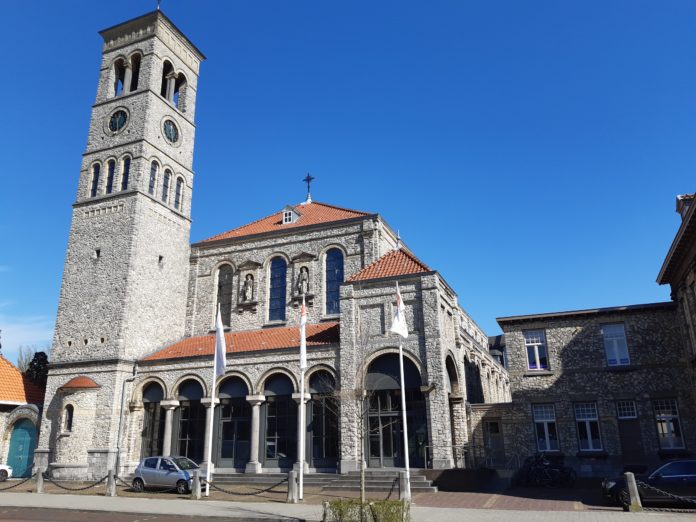 CDA (Christian Democratic Party) of Eindhoven is deeply concerned about the future and the current state of the Steentjeskerk church building, as becomes evident from council questions asked by the political party.

According to CDA, no development has been seen around the property since 2015. A loss, because the building has great “architectural-historical” value, partly due to the use of materials and the constructional properties of the building.

Finally, CDA Eindhoven wants to know whether the municipality has the opportunity to use the building for cultural use, at least until a final destination has been found for the building.