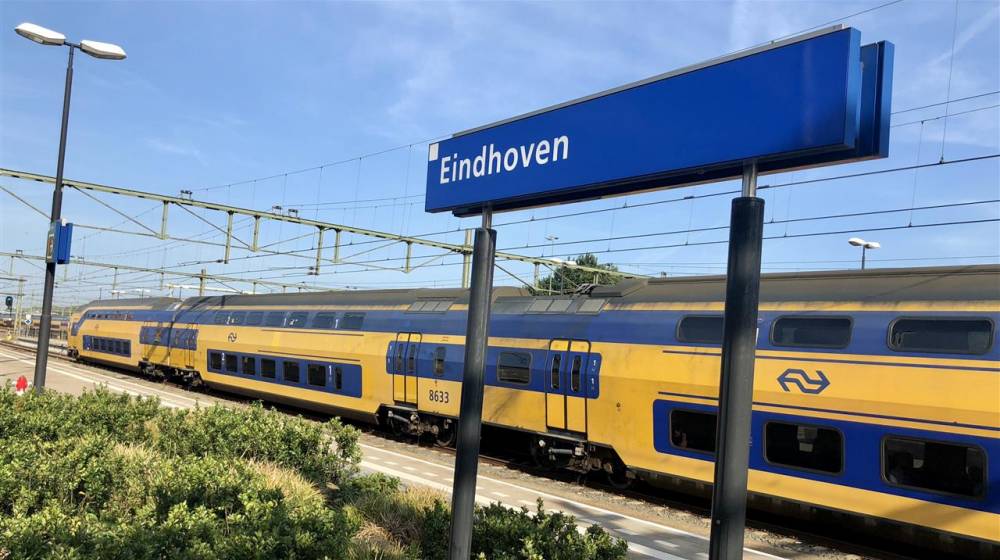 The safety of people living around railways in Eindhoven is at stake. Dutch political party CDA bases its claim on plans to allow more trains transporting dangerous substances over the rail network in and around Eindhoven. CDA asks some serious questions.

In recent years, the so-called ‘risk-ceiling’ for such transports per rail was breached time and again. While this ‘risk-ceiling’ was specifically created to minimize dangers of a serious accident involving goods trains carrying dangerous substances, Dutch political party CDA points out.

It responds to an idea of the Dutch minister responsible for such transports and breaches. The minister wants to set the ‘risk-ceiling’ much higher.

This ensures breaches, and thus increased risks and dangers, will be “polished away”, disappear, melt into oblivion. CDA believes this is a clear move in the wrong direction.

The Dutch political party maintains “Safety of residents living near rail tracks must come first!” The party now demands answers and is curious to know, how the construction of 27,000 extra homes in Eindhoven’s urban area can be realised, while more trains with hazardous substances pass through the city, instead of fewer.

Some international students are lonely and broke

Easing the anti-coronavirus measures from June 1