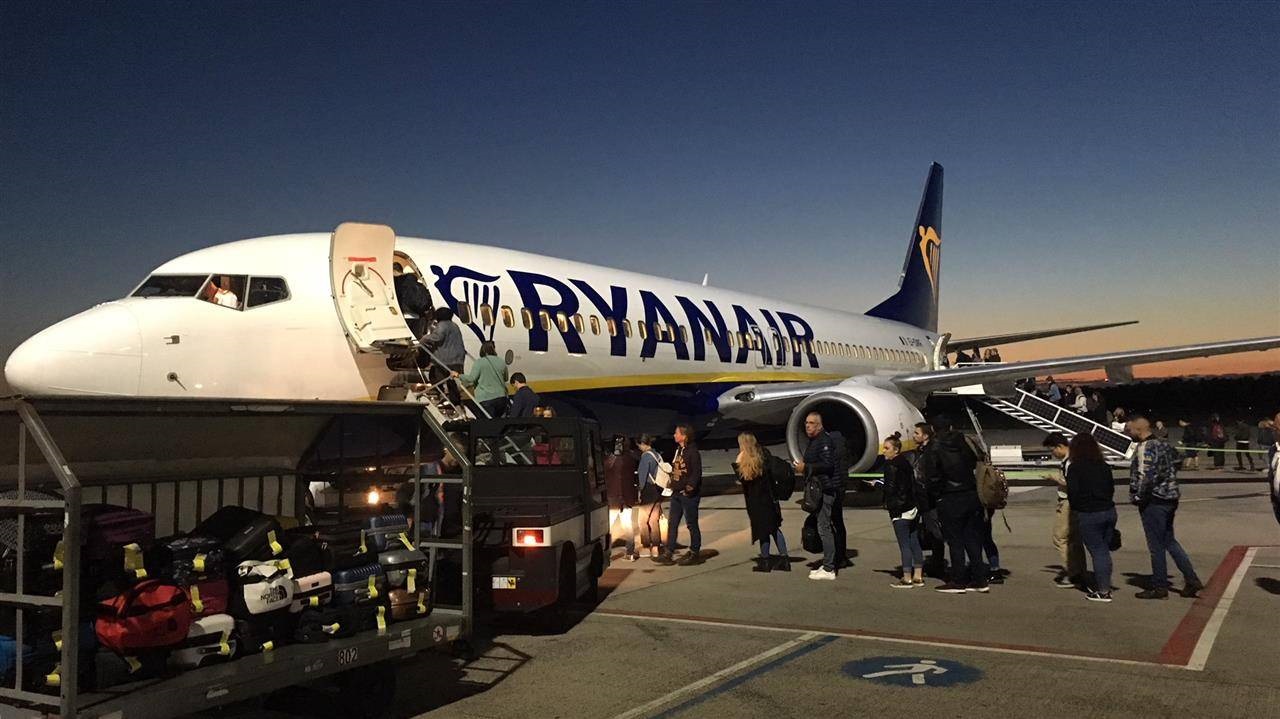 Ryanair announced a loss of 20 million Euro for the last quarter of 2018. For those who kept an eye on the financial news, this announcement came as no surprise.

The airline, by far the largest at Eindhoven Airport, attributes the bad results to lower ticket prices due to an over-capacity in Europe, during the winter months.

Before this announcement, Ryanair had already given warnings its profits would be lower.  According to the budget-company, its profits will come under further pressure as a result of the expected Brexit in March. The company also stated it expects ticket prices to fall even further.

Three months ago, Ryanair closed its base at Eindhoven Airport. It mentioned disappointing operating results and blamed strikes by staff. Eventually, the company applied for approval to dismiss personnel stationed at Eindhoven.