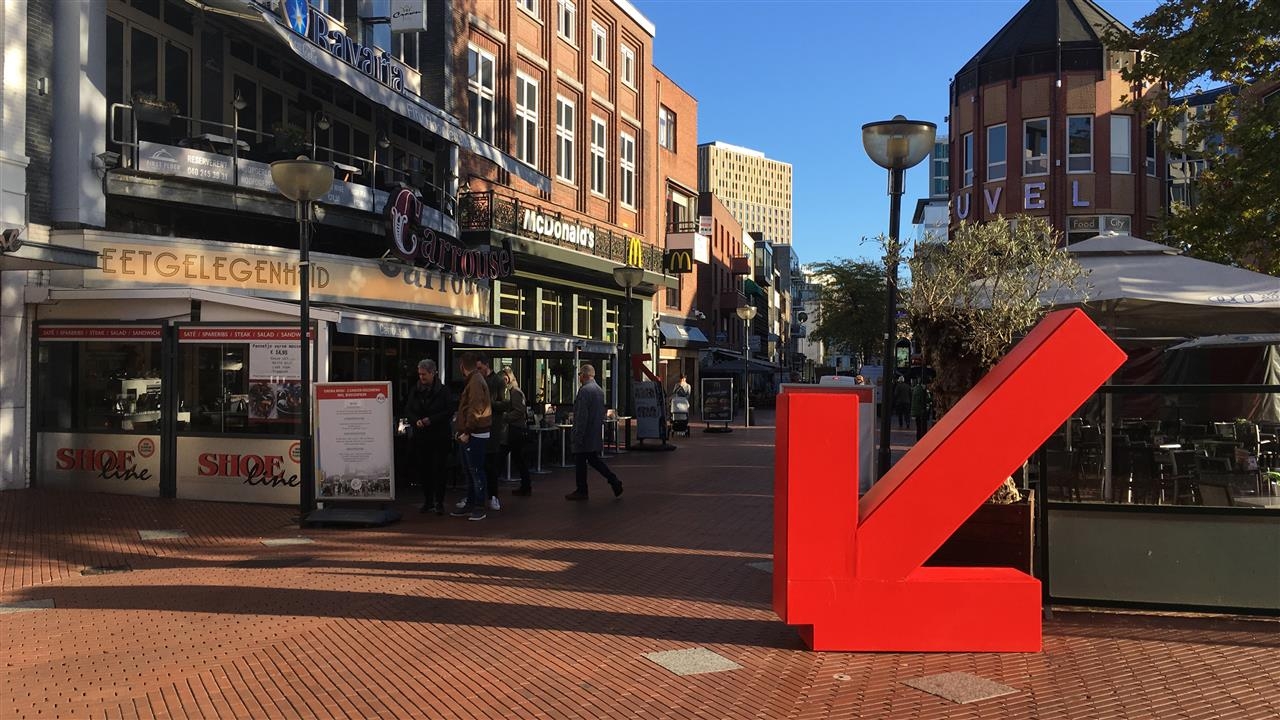 Eindhoven ranks as the world number three when it comes to the standard of living and quality of life. It is at number one if you only consider the European cities. According to the figures from the Numbeo database, Eindhoven is almost at the top of the list.

Numbeo may not be very well-known. Nevertheless, the results of this research agency are quoted worldwide when it comes to measuring the living standards in cities. The organisation is based in Belgrade, Serbia, and is led by Mladen Adamovic. He is a software engineer who used to work for Google. What exactly does Numbeo investigate and how are the data collected?

The quality of life in cities is measured by Numbeo on the basis of six factors: cost of living and purchasing power, affordability of houses, pollution (air, water, etc.), safety, health care and traffic (travel time).

Numbeo is a crowd-sourced database, which means that it uses input that is supplied by people worldwide. Also, figures from other sources are added twice a year, For example, from websites of supermarkets, taxi companies, government agencies, news reports, and other studies. 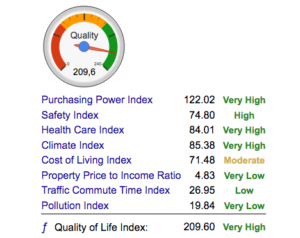 Through the Numbeo website, everyone can contribute to enrich the data, and for each subject, you answer a number of questions. For example, ‘cost of living’ refers to house prices in the centre of the city and beyond, but also the cost of an average restaurant visit (three-course menu) compared to the prices at McDonald’s.

When it comes to safety, pollution and health care, more subjective factors play a role. How safe do you feel when you walk across the street during the day or in the evening? How satisfied are you with the skills and competencies of the local medical staff? How clean is your city?

The interesting thing about Numbeo is that new input is continuously coming in and rankings always change. Thus, Eindhoven had a total score of 210.15 a few days ago, and a day later it was  209.60. The organisation indicates that it uses the ‘wisdom of the crowd’. So far 393,754 people from 8647 cities have contributed. The number coming from Eindhoven is still modest. Depending on the category, it involves 18 to 111 contributors.

A small group, but they are very happy with their city.

What do to with all the students staying put for the summer? 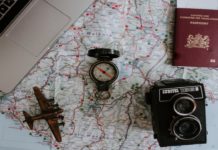 Now you can wear ‘The Vibe’