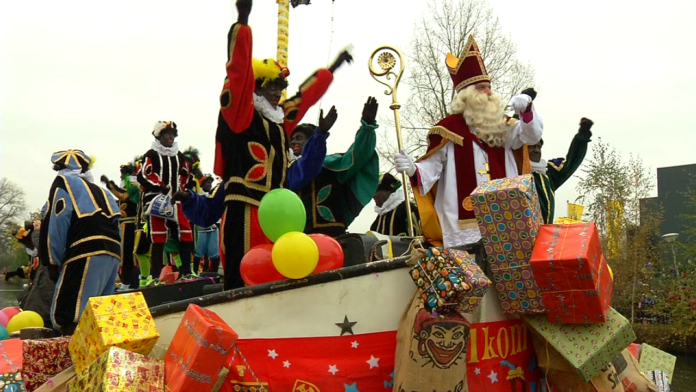 The organisers of the Eindhoven Sinterklaasintocht (procession) are worried about a possible escalation of the event. Fierce opponents and supporters of the event have announced that they will be demonstrating on Saturday.

On Saturday, Sinterklaas is arriving at the Eindhoven Canal. After that, there will be a Sinterklaas party on 18 Septemberplein. Meanwhile, the Kick Out Zwarte Piet action group has said they want to protest there. If that happens, some of the hardcore PSV supporters also want to come to the city centre to counter the protest.

“If those groups face each other and there is a provocation, things could get out of hand. You do not want that, certainly not with all those children in the area. But also for my volunteers, over 120 people, this is nasty too ‘, organiser Leontien van Kollenburg responds. In any case, she thinks it a bad idea that the children’s celebration and the demonstration are going to take place in the same square. ‘That’s how you create the wrong mood’.

Van Kollenburg had a meeting with the police and the Municipality yesterday about the situation. Among other things, whether the demonstrators have a hidden agenda was discussed. During the meeting, Van Kollenburg advised that the demonstrations take place at a different location other than 18 Septemberplein. Mayor Jorritsma said he expects a ‘peaceful protest’ on Saturday. He also said that, together with the police, different scenarios had been taken into consideration. As yet, the City Council has not received any official announcement of demonstration.

Earlier, political parties in the Eindhoven City Council also discussed the issue. DENK called on the City Council to abandon the Zwarte Piet. The LPF wants the demonstration of Kick Out Zwarte Piet to be vetoed.