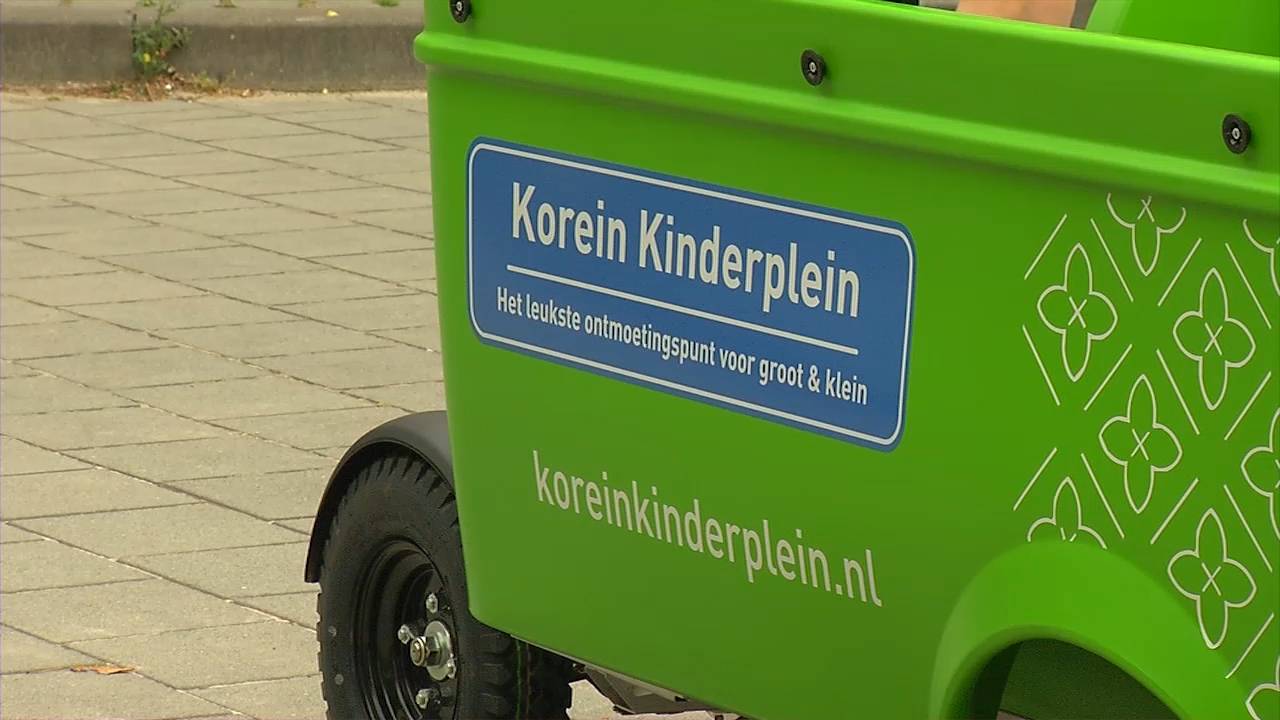 The use of Stints for transporting children has now officially been banned. Now, it is of utmost importance for the child care organisation, Korein, to find an alternative form of transport.

The electric carrier bicycles were taken out of circulation on Tuesday.

On 20 September, four of five children who were being transported in one of these carriers died in Oss. The Stint was hit by a train when it failed to stop at a level crossing. The exact cause of the accident is not yet known.

Immediately after this fatal accident, Korein decided to no longer use these Stints. In the two weeks since, children have been transported in all other ways. The official announcement, therefore, has not had any direct impact on them.

Nevertheless, a definitive transportation solution will now have to be found. This will cost money. Korein says these costs will not be passed along to parents. 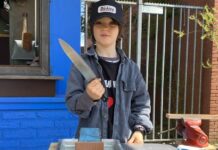 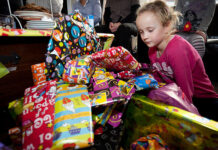