Home NEWS Lifestyle Should the Brandstore be open on Sundays? 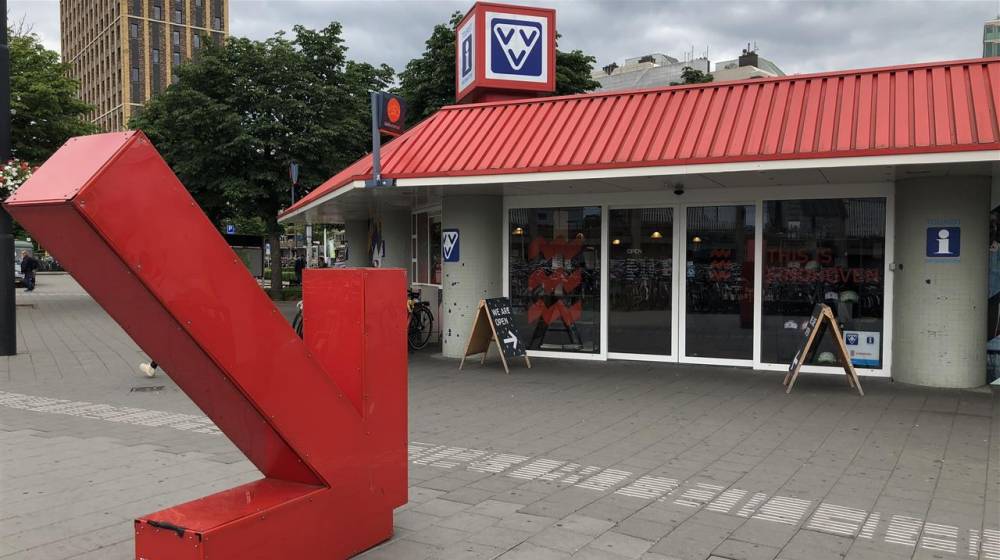 The Council is looking into whether the Eindhoven Brandstore should also open its doors on a Sunday. This was promised by Councillor List, at the urging of the D66 (Democrats), LPF (Lijst Pim Fortuyn), and 50Plus political parties.

The three opposition parties believe that the Brandstore, which replaced the tourist office, also must be open on Sundays. “The information store is open all week, except on the day when, perhaps, most tourists and day-trippers visit the city. That is strange”, D66 Councillor, Marco van Dorst, says.

Councillor List understands this position. However, she questions whether opening on a Sunday is financially viable and desirable. She is going to talk about that with Citymarketingsbureau (City Marketing Bureau), Eindhoven365, which is responsible for the Brandstore. “We need to analyse the problems and opportunities over the next few weeks first”.

D66, LPF, and 50Plus propose that the costs for the store being open on Sundays should be paid for with the extra revenue received from the tourist tax after hotel stays. More city tax has been coming in for years.

The discussion on the Brandstore was part of a debate on city marketing. A large majority of the City Council voted for extra money for city public relations. Only Ouderen Appèl (Elderly Appeal), DENK (THINK), SP (Socialist Party), and Christen Unie (Christian Union) voted against this.