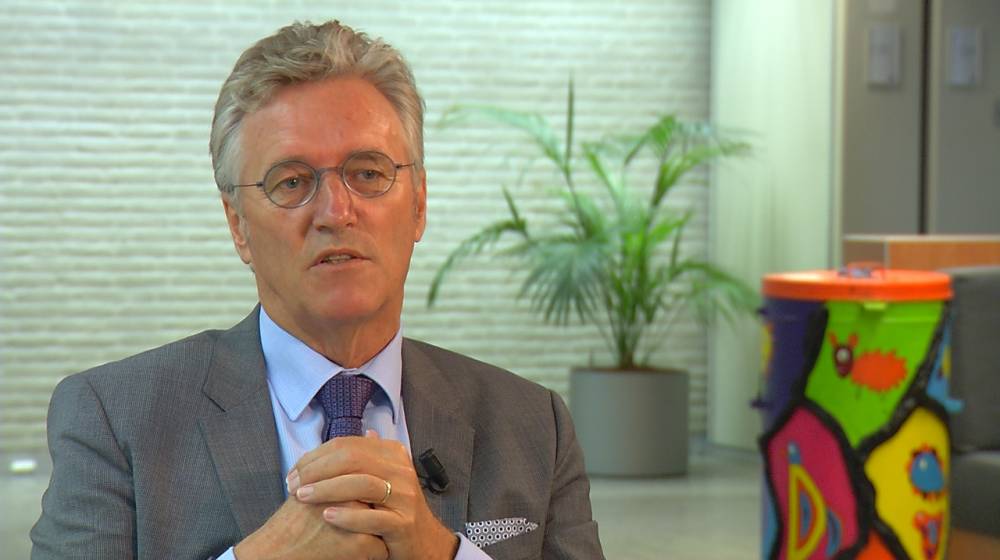 The security problems in Eindhoven have increased dramatically in a mere ten years. This is what Mayor John Jorritsma said to the City Council.

“When I look at the problems, the crime, and the social consequences, it has changed incredibly, in a negative way”, the Mayor says.

Murders and too few police officers

He cites, as an example, the many murders and attempted murders that have occurred recently. “From April this year, the counter is on seven. In each case, a team does a large-scale investigation. Every time, 24 officers are involved, while the detective capacity here in the city is only 108 full-time positions. When the Chief Public Prosecutor then begs for more investigators and commitment from the detectives, which I cannot deliver, it does indicate that there is a clear problem here”.

On Tuesday night, Mayor Jorritsma responded on a request from nine political parties in the City Council. They believe the 115 additional police officers the Hague has promised to the East Brabant region, must largely come to Eindhoven. “I understand that other municipalities also want more officers, but we need them the most”, CDA (Christian Democrats) Councillor, Remco van Dooren, says. VVD (People’s Party for Freedom and Democracy) President, Joost de Jong, agrees. “Here, in Eindhoven, the need is the highest”.

Mayor Jorritsma welcomed the request and is said to want to get the most for Eindhoven in the negotiations. Though, he points out that he, as chairman of, among other things, the Security region also has to take into account the needs of the other 27 municipalities concerned. “Here the need is indeed the highest, but in the rural areas, they also need police officers. When you live in a rural area, a police car will drive by once every two days”.