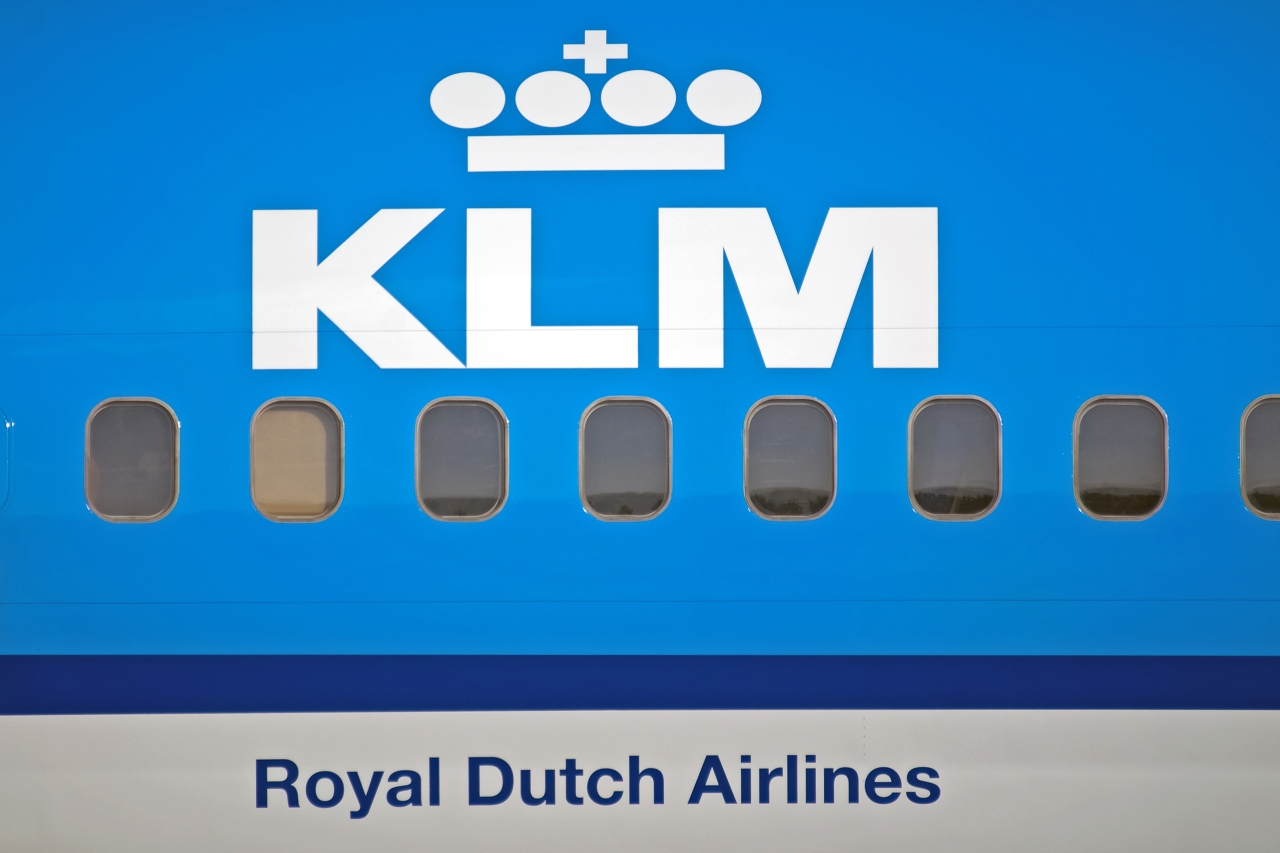 Dutch media reported Monday, the VNV (the Dutch union representing pilots flying for various companies) threatens with labour actions, if KLM does not meet with KLM-pilots before Friday. The two sides are in the middle of negotiations to reach collective agreements.

The media learned about the possible break-down of negotions from a letter sent by the union to its members. A trade union spokesperson confirmed the negotiations between union and KLM were proceeding slowly and with great difficlty. The union offered its final proposal, but also stated it has no concrete plans for actions.

The union and its members want a reduction in the current workload. Dutch media cited from the sent letter: “KLM does not seem to realise how widespread the dissatisfaction among its pilots is and that acute adjustments are needed with regard to work pressure. … If KLM does not agree with our proposal, we will start introducing work interruptions.”

The pilots’ union and KLM have been negotiating a new collective labour agreement for months now. An agreement was reached at the beginning of May, but union members rejected this preliminary agreement. The rejection ensured little progress was made in the ensuing months.

KLM acknowledges that the negotiations are in a difficult phase. The airline also says that it takes the pilots’ objections seriously.

Air France-KLM’s share price fell by around six per cent on the stock markets Monday morning. This seems to be caused by the VNV’s threat, but also because French pilots already announced new strikes on Sunday.

German Ryanair pilots and employees voted for actions against their employer, proving employees are increasingly dissatisfied. Earlier, the company had to cancel around 600 flights due to strikes by its Irish pilots; as well as cabin crew in Portugal, Spain, Belgium and Italy. Strikes by employees elsewhere followed.

Eindhoven Airport’s Ryanair passengers hardly noticed disruptions. As reporterde earlier by Eindhoven News, the company employed pilots from other European countries to fly some of its scheduled flights from the airport. A few of its Dutch pilots flew flights as well.

The dispute between Ryanair and its Dutch pilots seems more of a problem than negotions and ultimatum KLM faces. The VNV demands Ryanair will abide by Dutch labor laws, end involuntary transfers of staff to other countries, provide sick pay and improve the company’s pension plan.

Keep an eye on official announcements

People who have booked KLM flights, may have to keep an eye on further developments and official announcements. Media earlier reported that according to Dutch union rules, pilots are required to give 12 hours notice ahead of any strike. In other European countries, 24 hours notice or other rules apply.

Sources: NOS and other media