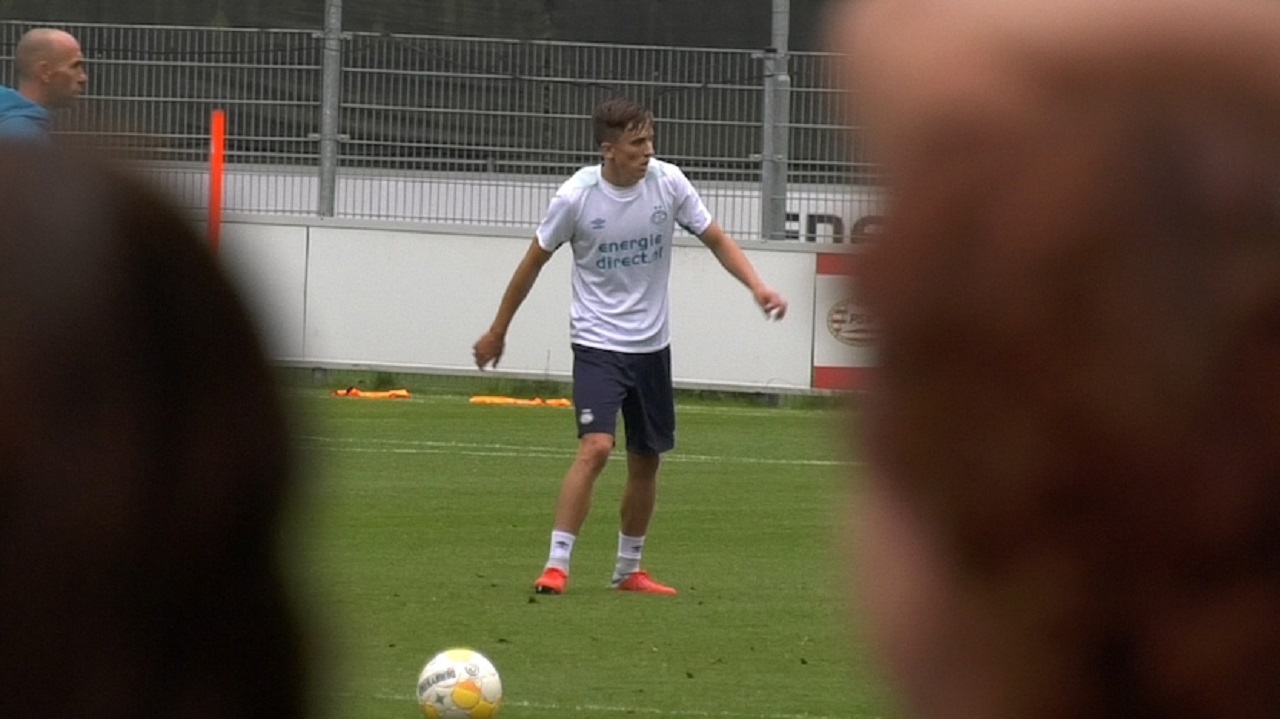 Brand new PSV’er Ryan Thomas was caught training at the Herdgang for the first time, Monday. He joined PSV’s main team for a training session.

Just before the weekend, it became known he was to join PSV. Some formalities had to be completed before he was allowed to join PSV. These included a medical examination.