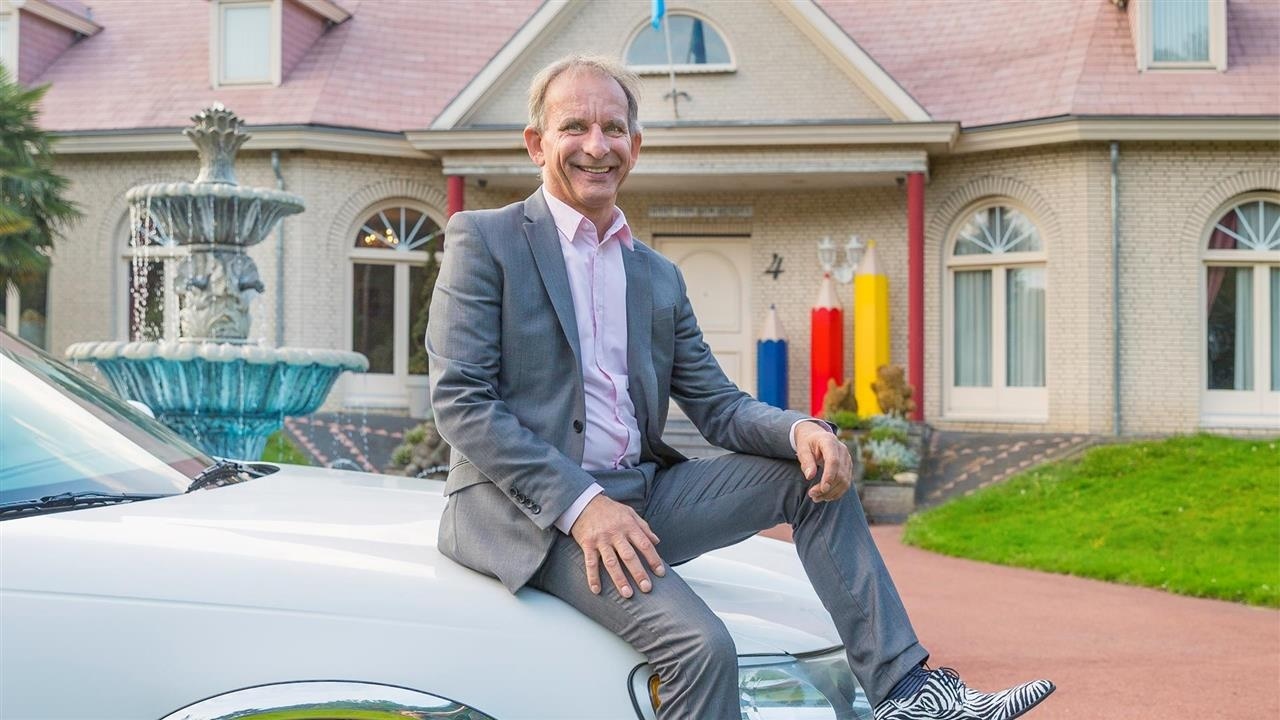 People interested in a lunch or dinner at Eindhoven’s “Versailles” are invited to join its owner during a few special days in October. Johan Vlemmix opens his house and even offers a tour around it; on specific dates.

Vlemmix owns a spectacular villa along Eindhoven’s Anthony Fokkerweg. It is locally known as the “Versailles” of Eindhoven. Vlemmix will offer a guided tour to guests, he told Studio 040: “I have no secrets, they can see everything, even the bedroom.”

The over-the-top Rococo villa was once built for entrepreneur Hans van den Heuvel. It still has all the characteristic and original details. These include an immense indoor swimming-pool complete with bar. Another “detail” is the fifties-style café: ‘Oud-Woensel’, situated in the basement.

Organization No Xcuse will host exclusive dinners on 19, 20 and 21 October. “I have to be honest, they came to me with this idea, but I liked it so much, I said yes right away,” says Vlemmix.

No Xcuse is also responsible for event “De Wielewaal Invites”. Readers of Eindhoven News know, this is the manor house which once belonged to Frits Philips. Last year, No Xcuse offered exclusive lunches and dinners at “De Wielewaal”. This year’s dates are listed on the company’s website.

Johan Vlemmix bought his period home at the Anthony Fokkerweg, when its first owner died. Now Vlemmix has put the house on the market. “Perhaps this will help me find a buyer”, he remarks.