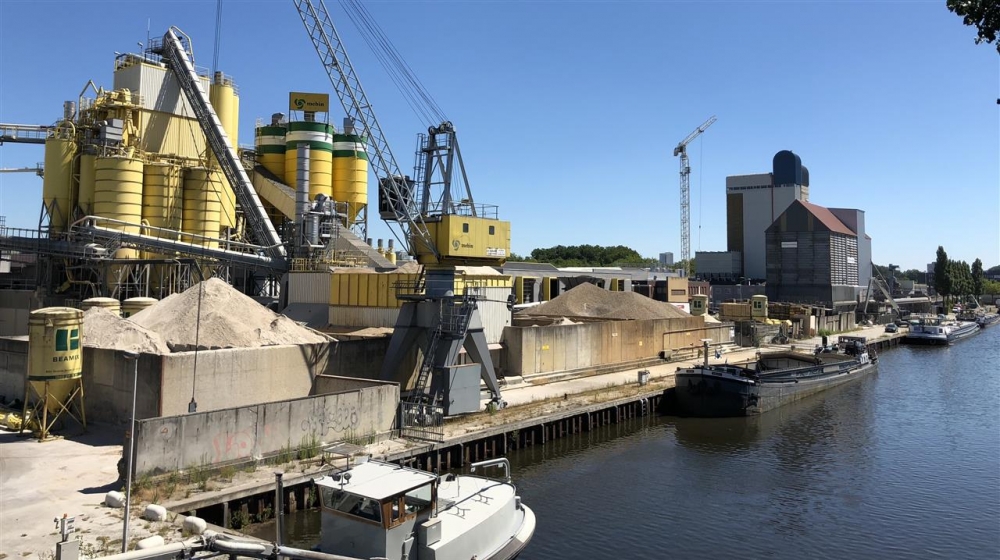 Businesses in Eindhoven that do not use their energy sparingly run the risk of being fined. This is according to the new councillor for Climate and Energy, Jan van der Meer.

According to him, companies are obliged to take all the energy-saving measures that can be recovered within five years. “If they do not comply with this, we will take them to task. If the problem is not solved, we can impose fines”, said Van der Meer.

CO2 emissions
A large proportion of CO2 emissions emanate from industries and businesses. Van der Meer: ‘This is also the case in Eindhoven, particularly with the enormous economic growth taking place here. If companies try to decreases these emmissions, we will support them. If they do not attempt to do so at all, we, as the municipality, will have to put our foot down.”

Solar panels
Van der Meer calls on companies to become more sustainable anyway. He uses DAF as an example. ‘They, along with VDL, recently presented an electric truck. But the plant is not sustainable. It does not have a single solar panel on its roof. So, we will have a chat with DAF about this soon”, he said.

Eindhoven has big plans, such a network of docking stations for electric cars. They are also planning geothermal-free neighbourhoods and far more green areas in the city centre. Making the more than 100.000 households in Eindhoven sustainable is an especially big challenge. These, together, are responsible for more than half the CO2 emmissions. The municipality plans to have disconnected all houses from geothermal energy by 2050. In the coming years, agreements with housing corporations and constructions firms are, therefore, needed.