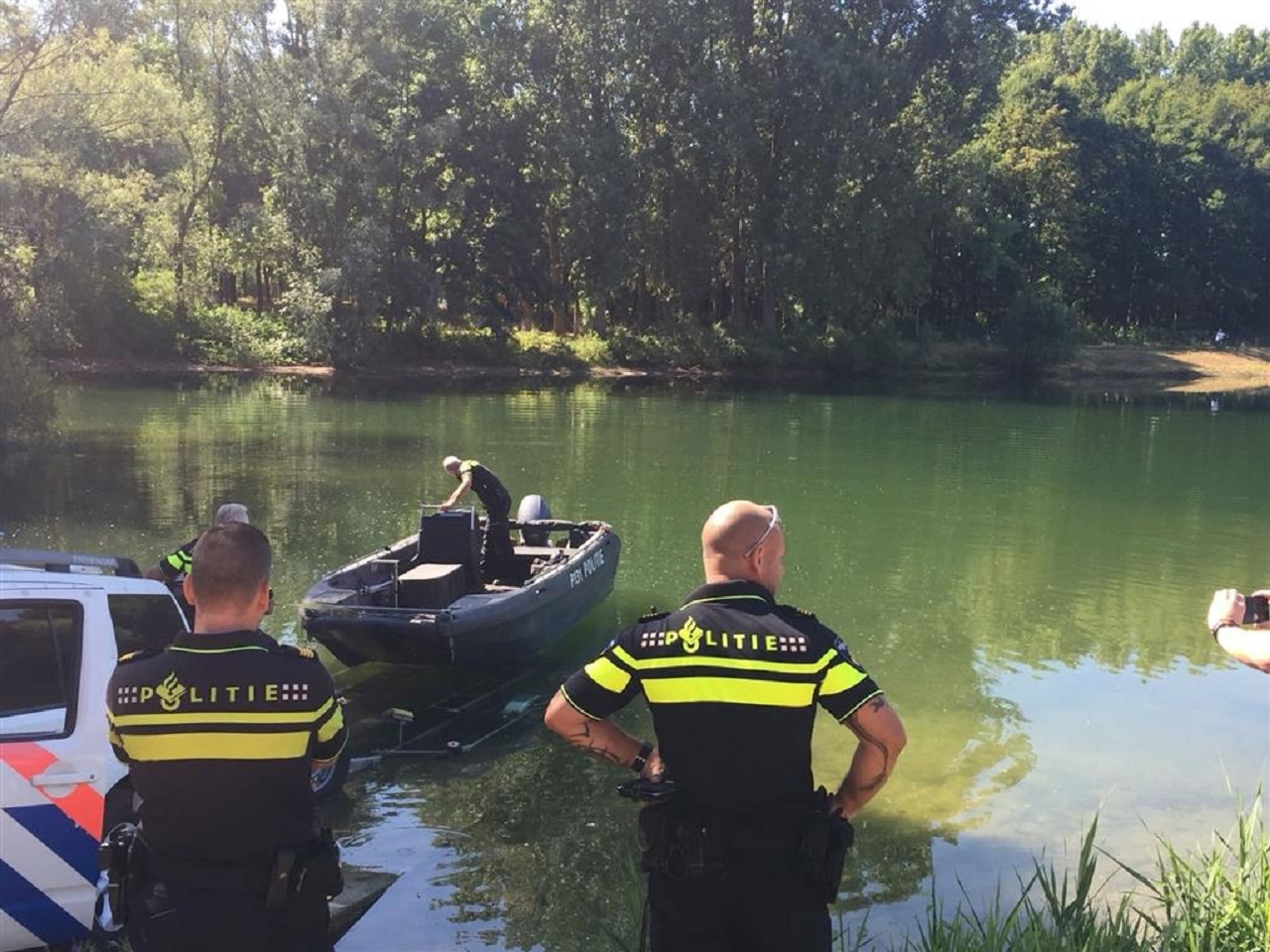 A woman who was free diving in the Nuenen Laco Strandbad, along the Enodedreef, went missing around 18:30, Sunday evening.

Though she was free diving, she regularly made sure her family knew she was fine. She was using a special diving weight belt.

When the woman’s family had not seen her reappear or signal everything was fine, they called emergency services.

At first, the fire brigade’s special surface rescue team searched the surface of the water.

When this surface team found no trace of the woman, other rescue teams took over the search. Diving teams reached the bottom of the lake.

By now, the fire brigade assumes the woman is dead. They spent the whole evening searching for her, until it became too dark.

This morning, divers resumed their search. A diving team from Den Bosch is also involved in the search.

From today, a sonar boat is also being used to try find the woman. The lake remains closed to visitors.

Elsewhere in the country, other people also got into difficulties.

The body of a missing man was recovered from the IJ-lake, near Amsterdam. Near Hoofddorp, a four-year-old boy was saved from the water. Though people revived him, he later died in hospital.

At Noordwijk beach, two people were presumed missing. Beach visitors noticed heaps of clothes and other personal belongings which were not collected. After a while, they contacted police.

Emergency services and a helicopter searched the sea, while police visited all beach café’s and restaurants. Today it became clear, the personal belongings had been stolen and then left on the beach. The rightful owners contacted police.