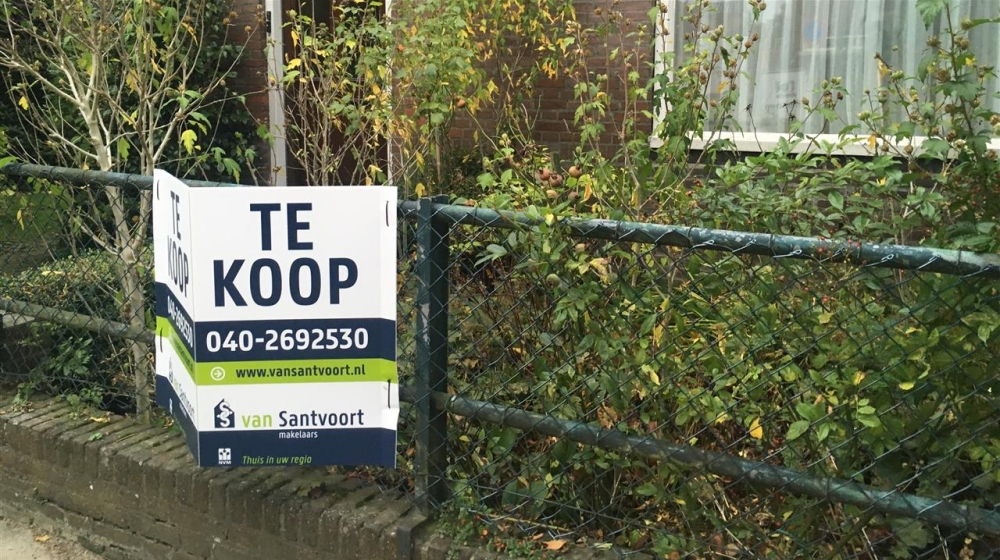 The housing market in Eindhoven is still heating up. Prices are rising sharply, and there is significantly more demand than supply. This is according to figures released by the Dutch Real Estate Agents Association (NVM).

In Eindhoven, house prices rose by 10,6% in one year. This is slightly more than the national average. Other factors also indicate that the market is being overtaxed. A house in Eindhoven is generally sold after only 32 days. Countrywide, this is 45 days. In a third of the sales transactions, homes are also being sold for more than the asking price.

According to Van Santvoort, a local NVM real estate agency, there is still a massive shortage of housing in the city. This is true for all kinds of houses, but more so with terraced houses and flat. According to this office, “Prices are going through the roof, and the speed of sales is ever increasing.”

Municipal action
This agency is not optimistic about what the municipality’s strategy to stem this property tide by building significantly more homes in the city centre. “The question remains as to whether the City Council can realise its goals for additional plans and their acceleration. Entire residential building projects are being handed over to investors. These investors are going to rent out the houses. On face value, there is nothing wrong with this. However, the overstrained market does not benefit from this. It will keep following the current trend.”

According to Estate Agent, Pieter van Santvoort, it often takes far too long for residences in the city centre to be completed. “Just look at Stadionkwartier or the Spoorzone. Before construction can begin in earnest, you have to contend with noise pollution issues and safety aspects. This all takes a long time. Meanwhile, there is no time. Due to the shortages, building must start right now.” He, therefore, suggests that more should be built at the edge of the city and that regulations be relaxed. “Currently, public consultation procedures sometimes delay the start of construction. Take, for example, the Picuskade building project in Eindhoven. There, one objector delayed the lot for three years. You can make more progress outside of the city centre. There, zoning has often already been established. Just think of  Meerhoven or Nuenen West, for instance.’
According to him, there is a little bright spot. In the last quarter, there has been a slight increase in the number of homes for sale. In Eindhoven, this rose a bit again, from 420 to 510.
Satellite towns
The overtaxed market trend can also be seen in the municipalities surrounding Eindhoven. Houses that come onto the market in Nuenen are snatched up almost immediately. The new build in Nuenen West is also selling out fast. As are those in, for example, Son en Breugel. Van Santvoort says, ‘There is no more leeway. Actually, there is nothing more to buy. Those houses that come up for sale are sold within two weeks.” The supply of homes for sale in Geldrop-Mierlo has even fallen by a third in the past few years.
Source: www.studio040.nl
Translator: Melinda
Your advertisement here.