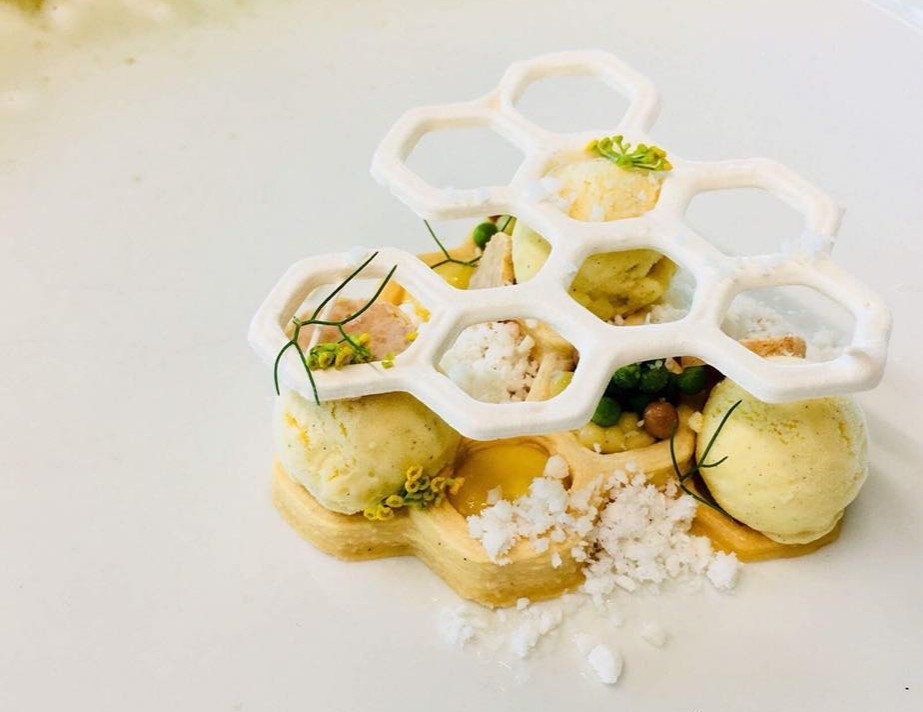 ByFlow is becoming a force to be reckoned with. This local company’s 3D Food Printer was recently used in an episode of MasterChef Australia.

Contestants of this popular reality cooking competition had to recreate a local Australian restaurant, The d’Arenberg Cube Restaurant‘s iconic dessert, called ‘Namaleka’. This multi-award-winning restaurant boasts the only 3D food printer in any Australian commercial kitchen. And this 3D Food Printer was developed and manufactured right here, in Eindhoven.

ByFlow, themselves, are also raking in the awards. They recently won the Gerard & Anton award for the most innovative startup from the Brabant Region. “The jury rewarded us for being rebels in the food industry,” reads their Facebook post. “because we sometimes do things against the rules and protocols. We see this as the only way to open up the market and show people and companies that they have to embrace new technologies.”

Earlier this year, Nina Hoff, this company’s director and co-founder was chosen as the 2018 TechEntrepreneur at the very first Techionista Awards. This company is based at the Hi Tech Campus.