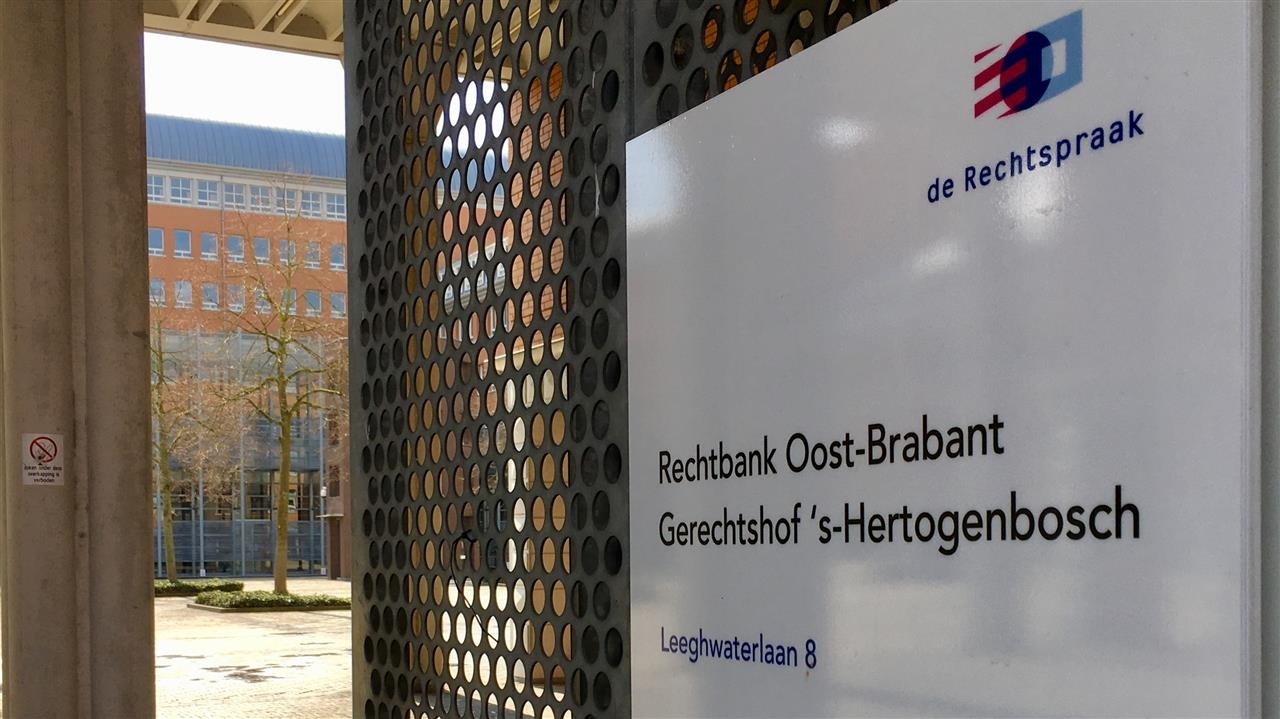 Hayat S. from Eindhoven wanted to join the terrorist organisation, ISIS. So the court ruled on Thursday.

The 35-year old woman was sentenced to 400 days in jail. A little under half of that is conditional. She has already spent the remainder of that in detention, so she will not be jailed again.

Hayat S. abruptly left her family and her 8-year old daughter at the end of 2016. She went to Turkey and tried to cross the border into Syria. In a notebook, she described how she got involved in Islam. She also wrote how she was planning to join ISIS in Syria.

The woman stayed on the border of Turkey and Syria for a couple of months. Eventually, she got caught on her way back at the Bulgarian border and was transported to the Netherlands.

The court ruled that the woman wanted to travel to Syria in order to join ISIS and aid the terrorist organisation. That she did not succeed in crossing the border was beyond Hayat S.’ control, the judge said.

The judge found the woman guilty but took into account that the woman later renounced her plans to join the terrorist group. The suspect seems to be sincere in this, according to the judge. The court is, however, still concerned that she may revert to her radical ideas.

Besides a jail sentence, the woman also has to adhere to all regulations of the probation office and take part in discussions with an expert in Islam. She is also forbidden to leave the Netherlands without consent. These measures were put in place to prevent the woman from slipping up once again.