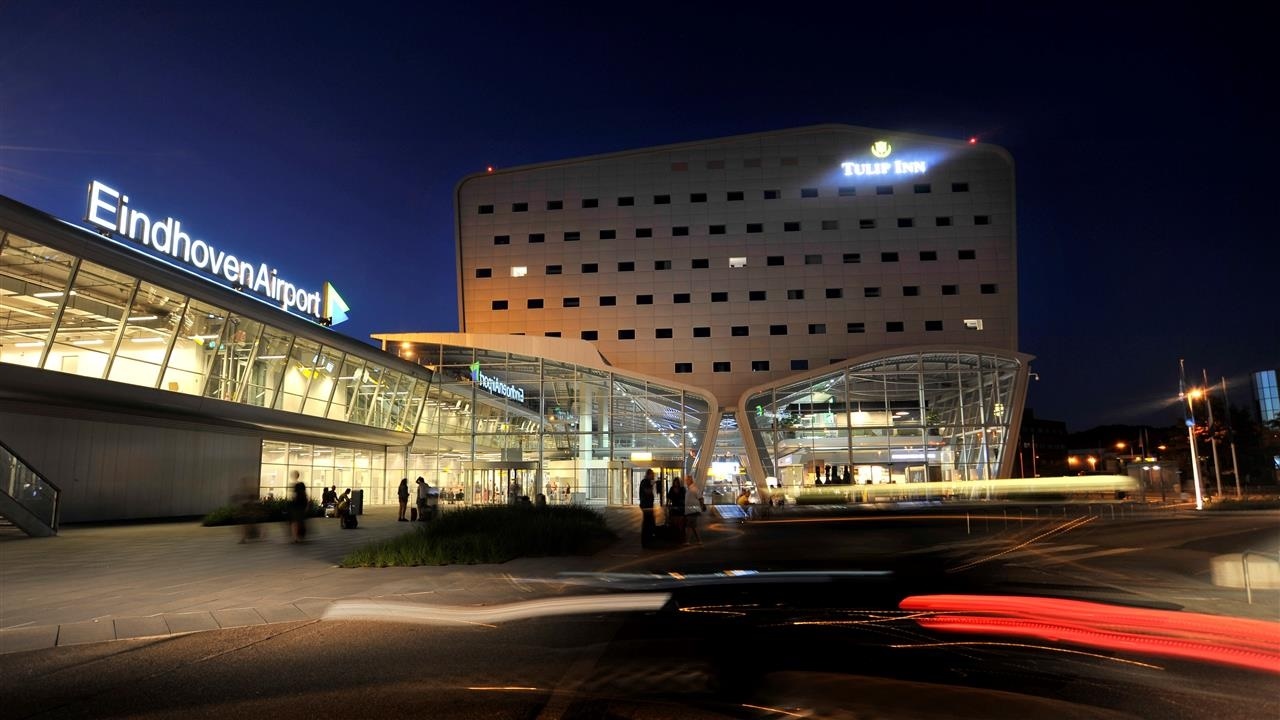 Eindhoven Airport is Europe’s third fastest growing airport. At least: according to figures of the past five years. ING’s Economic Bureau and Eurostat drew this conclusion.

During the past five years, the average growth rate of the 100 largest European airports hovered around thirty percent. However, Eindhoven Airport managed an increase of nearly 100% between 2012 and 2017.

There are European airports doing even better. Keflavik in Iceland managed a growth rate of more than two hundred percent.  Istanbul/Sabiha Gokcen reached an increase of over a hundred percent.

Nevertheless, Eindhoven Airports achievements are impressive. For it can not increase the number of flights. Agreements with Eindhoven’s municipality stipulate this.

New agreements will have to be negotiated between government, Eindhoven Airport, local residents and environmental organizations about the airport’s increase and growth in the near future though. Various scenarios are available, including one allowing 100,000 flights.

Meanwhile, it is not the just the airport and flight numbers which are growing. Resistance against the airport is also increasing in the region.

Various environmental and protest groups, as well as local actions, all demand a halt to, or at least a curbing of the ever increasing airport, flights, passenger-numbers. Even politicians are becoming more critical about the impressive growth of Eindhoven Airport;  despite economic interests of city and region.

Eindhoven Airport’s growth rate can easily be explained. Many budget airlines like Ryanair, Transavia and WizzAir, fly between the airport and holiday destinations.

This caused an enormous expansion over the past years. Eindhoven’s increasing importance as a leading high-tech region also means more people use the airport.

National media state, today will be the busiest day for Schiphol Airport. Over 233,000 passengers are expected to use it. Eindhoven Airport did not mention queues and problems. It will undoubtedly aim to lure some of Schiphol’s crowds to depart from Eindhoven next time.