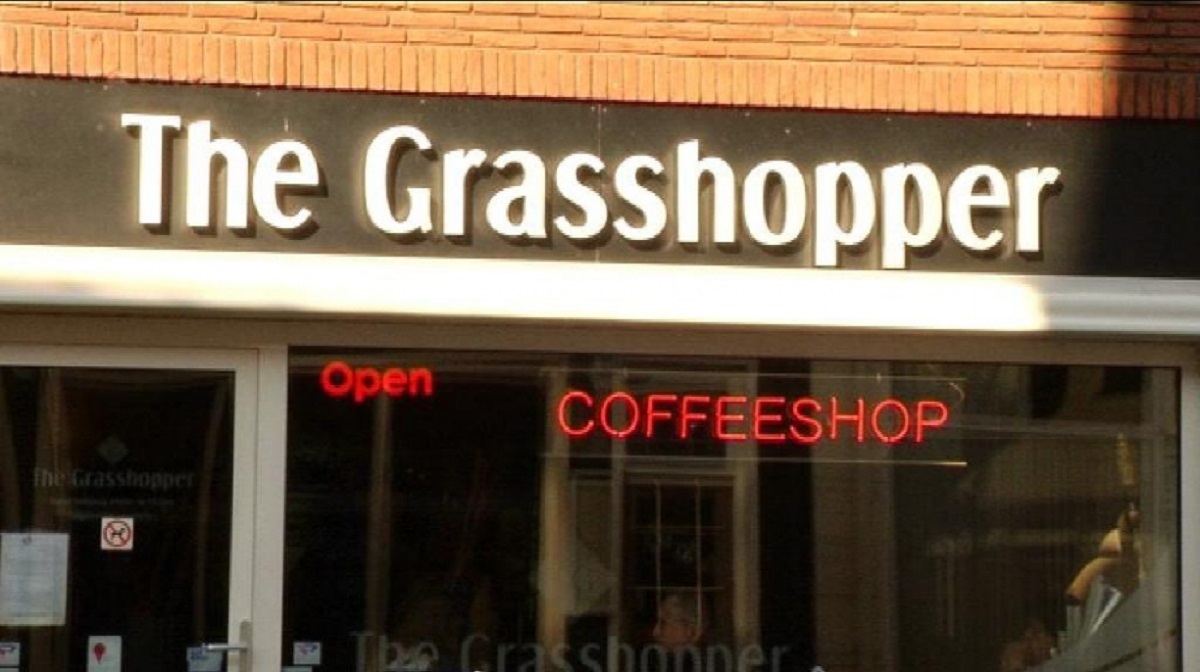 In 2010, the Grasshopper coffeeshop in Eindhoven paid €10,000 to the secret campaign fund of the Sociaal Democraten Ondernemend Helmond ( Social Democratic Entrepreneurial Party), a political party from Helmond.

This is according to the Eindhovens Dagblad. The former owners have confirmed this. Hereby they refute allegations that this was a bribe for former SDH councillor, Peter Tielemans.

Tielemans went to court after the city of Helmond cut-off his health benefits. This, after he refused to grant the city access to his complete financial accounts. The former councillor was arrested in 2015 and held for a few days. Tielemans is suspected to have spent party funds on private affairs. On top of that, he is also suspected of having taken bribes.

Apart from his benefits as a former councillor, he is supposed to have earned €200.000 over the period under investigation.