Home NEWS Fire in the centre of Aalst possibly arson 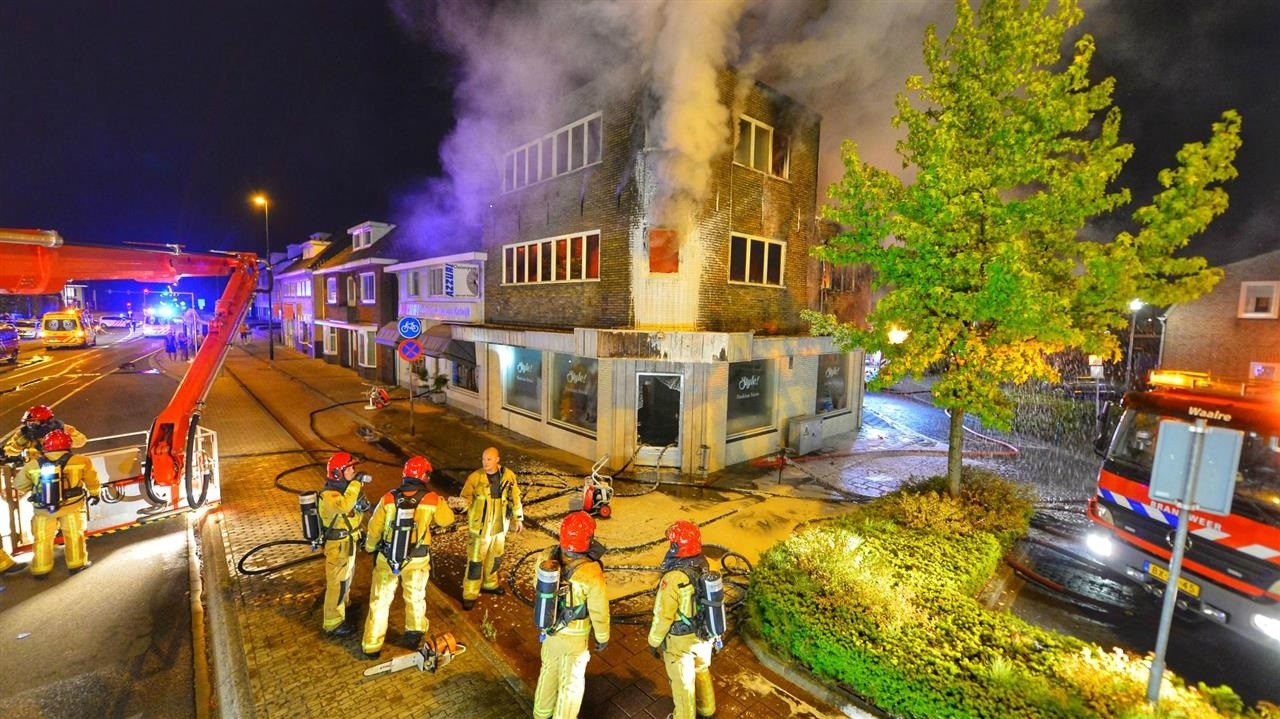 The fire that destroyed a flat above a shop in the centre of Aalst last Thursday morning was probably arson.

During the technical inquiries, the police found clues of arson. The fire completely destroyed the dwelling. It is unclear if the arsons targeted this particular flat.

The people living in the flat had to escape their home at 03:00 by jumping out of a window. Neighbours helped the family by laying out mattresses to soften their landing.

The fire department had been busy all of Thursday morning extinguishing the fire in the flat. One lane of the N69 road had to be closed off. The building, consisting of a shop and flats, was completely destroyed.

The police are looking for witnesses who might have seen anything between 02:00 and 02.30 early on Thursday morning near the building on Eindhovenseweg.