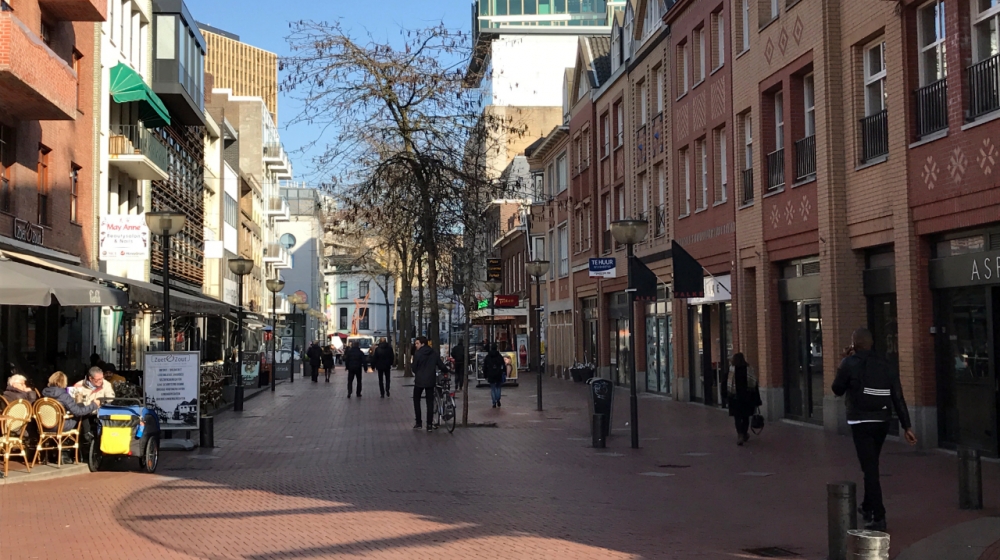 From this autumn, city hosts, who aim to help tourists and visitors to find their way, will be walking around in the Eindhoven City Centre.

It is an initiative of, among others, industry associations in the retail industry and the retail sector itself, in cooperation with city marketing agency, Eindhoven247.

The 18 city hosts consist of Eindhoven natives and expats who have been living in the city for a while. They are pro-actively going to help people on the street. For example with tips for good eateries or cultural trips, but they will also help visitors who are lost. “The fact that expats are taking part is because Eindhoven is a very international city. In this way we let newcomers feel more at home”, Silvia Verkroost of Eindhoven247, says.

The city hosts are volunteers and are going to follow training courses. So, they will brush up with their knowledge of the city, and they will learn general skills in the field of hospitality. Soon they will work in teams of two throughout the city and will be recognised by a special jacket. Verkroost: “They will, probably, be deployed especially on the weekends, during major events, and during holiday periods.”

To make Eindhoven more welcoming, 72 employees from the hospitality industry, cultural institutions, Ergon, and the municipality will receive training. “They too must contribute to the hospitality in the town. They often get asked questions, on the street or at their place of work, in their daily lives”, Verkroost says.

The ultimate goal of the project is to attract more visitors and tourists to the city and to get these groups of people to Eindhoven more frequently too. It should also prevent vacancies of properties in the inner city. “With the competition of online shopping, you must add something special, other than just a good range of shops. It is about having a bit of an experience. That is what we are trying to achieve with these city hosts”, Pascal Spijkerman, Rural Project Leader Gastvrije Binnenstad en Co (Welcoming Inner City and Co), says.

Eindhoven is, along with Meppel, Zoetermeer, and Hilversum, one of the four cities which are experimenting with these hosts. Local businesspeople and national industry associations reserved EUR100,000 for the trial in Eindhoven. Some of the businesses’ budget comes indirectly from property taxes. At the end of this year, it will be determined if these hosts were effective. 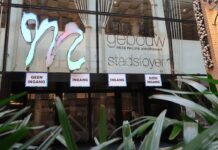 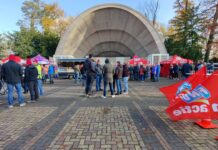 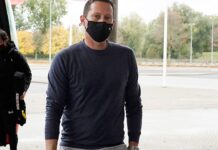 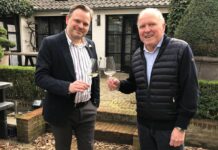