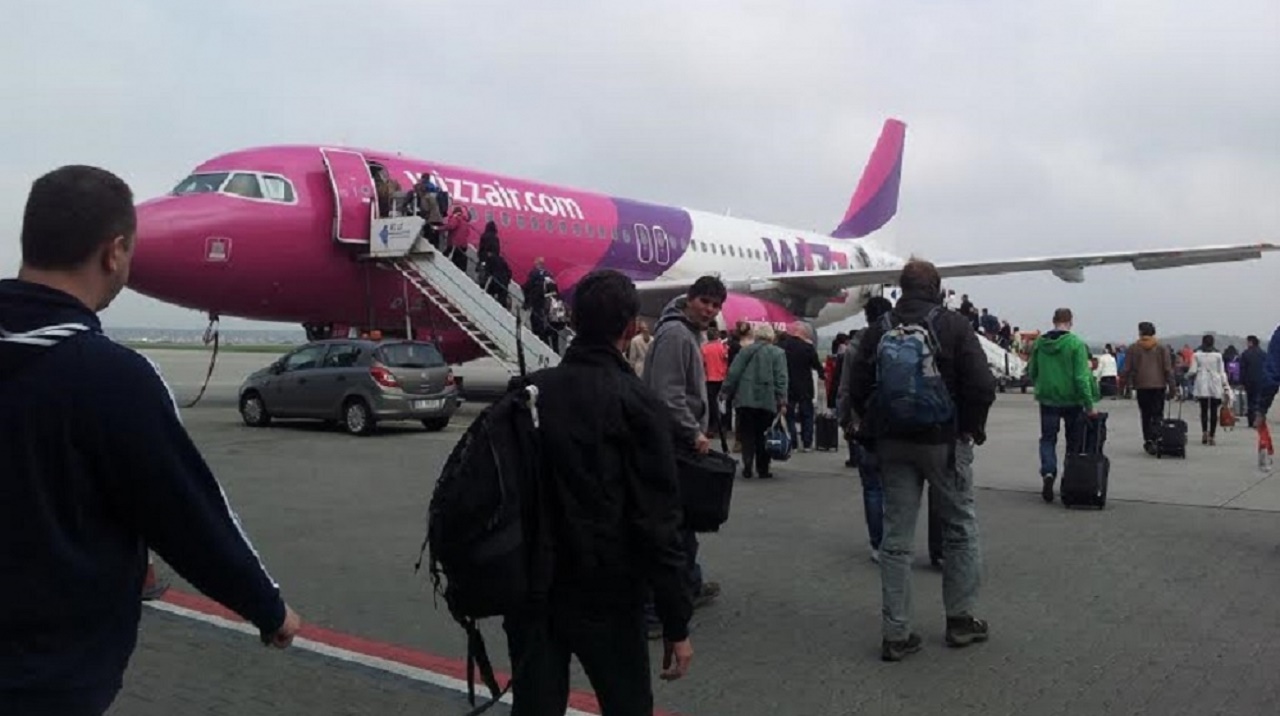 This is reported by Dutch CBS, the central agency for statistics or Centraal Bureau voor de Statistiek in the Netherlands.

Take the number of passengers at Eindhoven airport for example: the number increased considerably in the space of a year.

In the first quarter of 2018 more than 1.2 passengers flew via Eindhoven. This is an increase of nearly twelve percent, compared to the same period last year.

The aviation industry is in any case on the rise in the Netherlands. In total, it grew by more than eight percent, when all five airports are added together.

Last weekend, environmental organizations protested in the vicinity of the airports. They are concerned about increases in air and noise pollution.