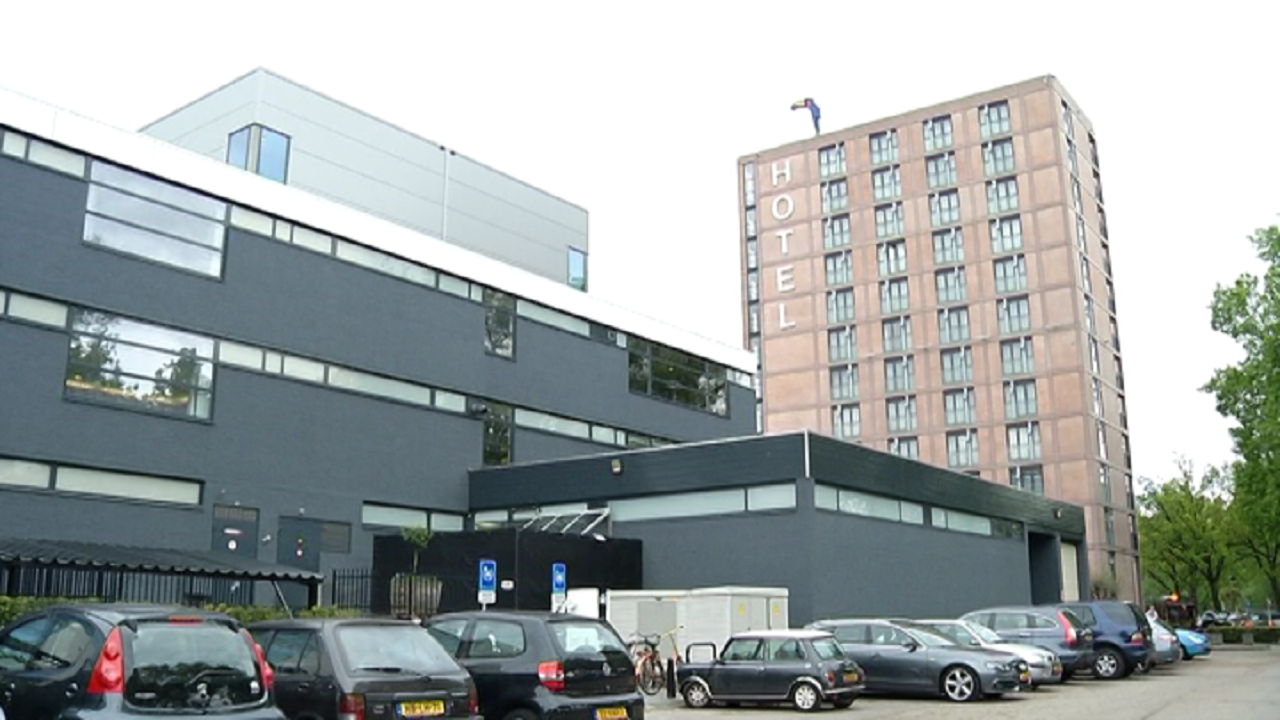 Van der Valk Hotel, situated along the Aalsterweg in Eindhoven, announced it will expand. The first phase of its refurbishment and expansion plans, starts this summer. The 180 facades of its hotel rooms will be renovated.

Van der Valk also submitted plans for a second hotel tower, to increase the number of rooms. The extension will add another hundred hotel rooms to the existing number.

The hotel mentions the number of hotel visits has increased in recent years. This increase concerns private stays as well as business-related ones. According to van der Valk, the increase is due to its convenient location, near the A2/A67.

When the plans  are completed, the hotel will have 360 hotel rooms. The hotel also has congress and meeting rooms and regularly hosts events.

The renovation of the facades must be completed after the summer. Cees Polman, member of the hotel’s board, announced the second hotel tower will be completed within a few years.