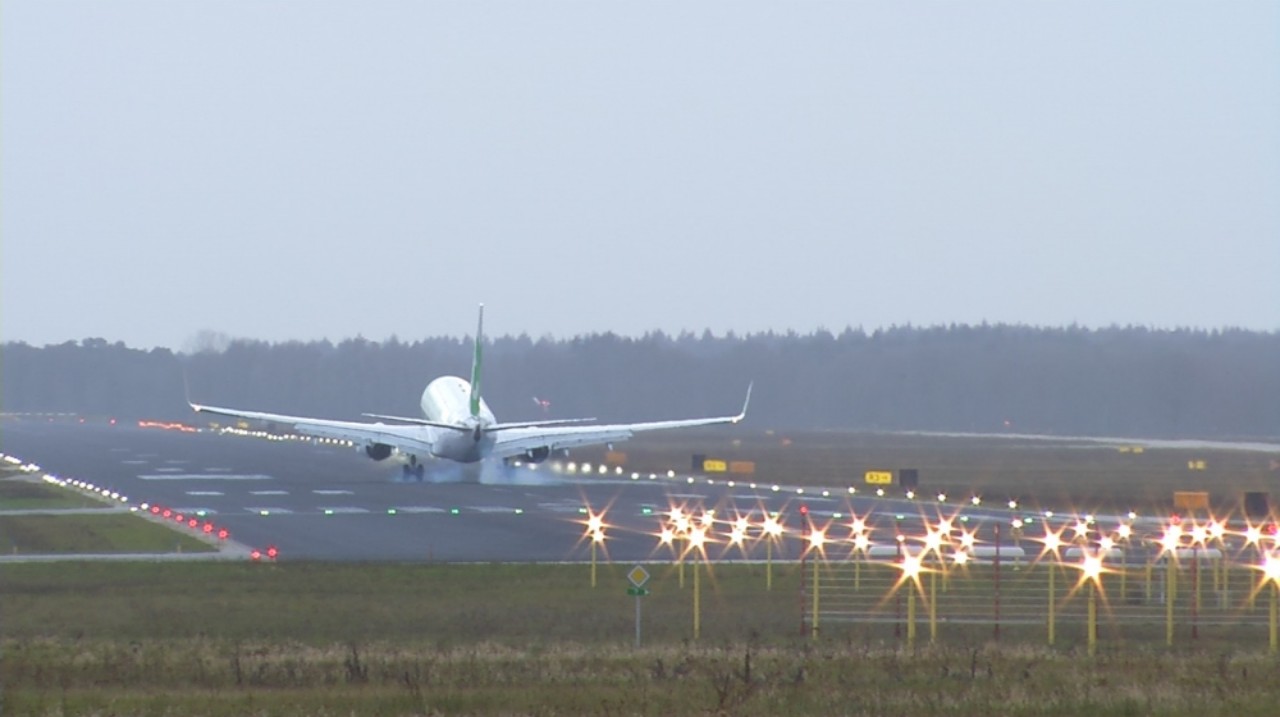 Travellers flying from Eindhoven Airport must take delays and cancellations into account over the next few days.

According to airport officials, these are a result of the strikes in France. These are expected to continue from today (Monday) until Wednesday at 06:00.

It is unclear which flights will be affected. Ryanair has already cancelled a number of their flights.

This is not the first time this year that Eindhoven Airport has been affected by strikes at other airports. In March, Transavia air traffic controllers and pilots went on strike. In April, it was the Ryanair’s Portuguese personnel’s turn.