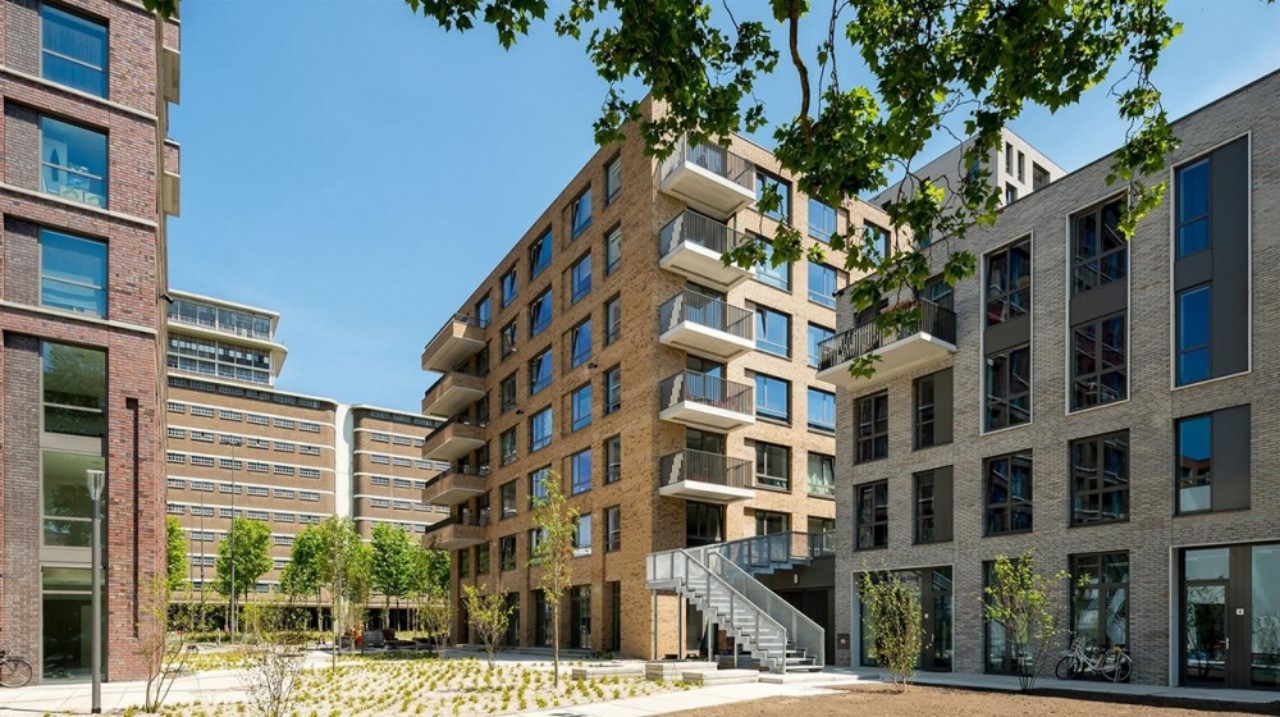 On Friday, the project won the Best Public Building in the Netherlands 2018 award. It also received first place in the “Liveability and Social Cohesion” category. These awards are an initiative of the Branch Association of Architects (BNA). The presentation was held at the former Bijlmerbajes in Amsterdam.

Space-S it located in Strijp-S, between Torenallee and Schootse Street in Eindhoven. It forms part of the Woonbedrijf housing corporation. The building was designed by the Inbo architectural firm. It is an apartment complex with 400 social-housing rental units. What makes it unique is that, from the very start, future residents were involved with the design of the entire complex.

Space-S was not the only building from the region that was nominated. The new Eindhoven station and the De Hoge Bocht crematorium were also chosen. These buildings, however, fell out in the first rounds.