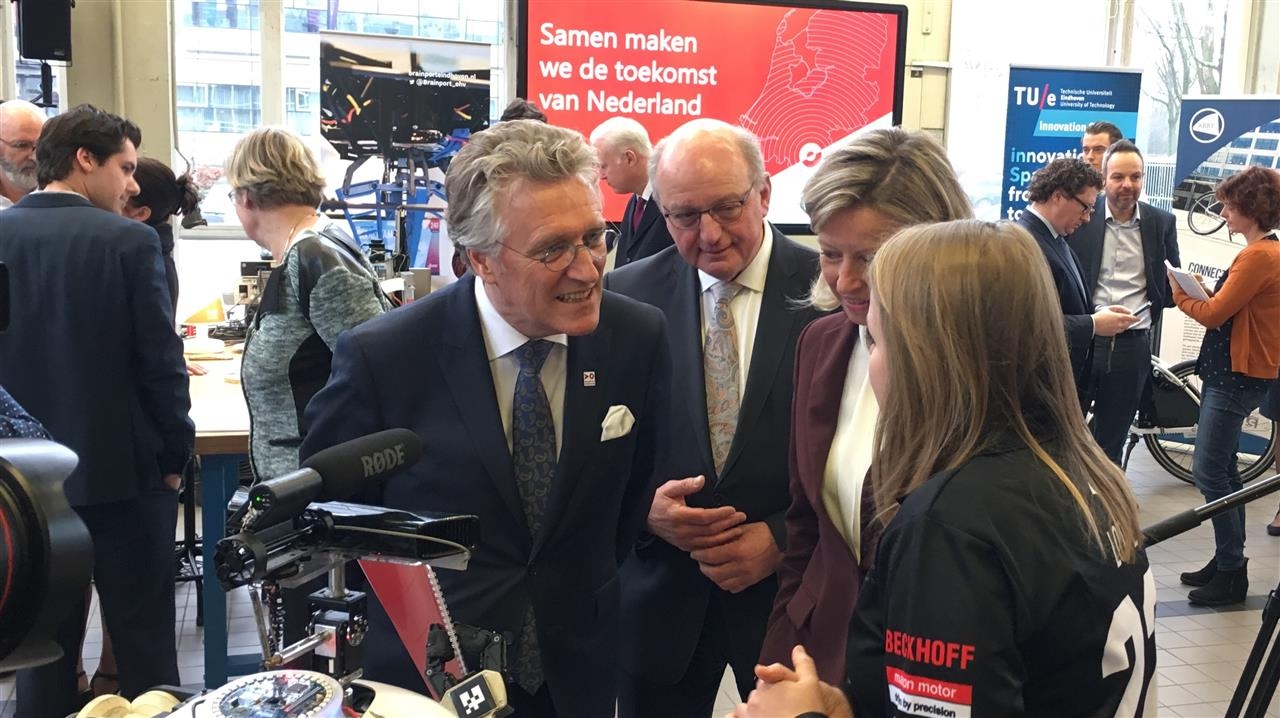 As chairman of the Brainport foundation, Eindhoven mayor John Jorritsma went to The Hague on Tuesday to argue for the maintenance of the tax benefit that expats have in the Netherlands.

The government is considering reducing the 30% ruling from eight to five years. Now, employers can pay out thirty percent of the expats’ salary tax-free for eight years. Because employees from abroad often incur extra costs to live and work in the Netherlands. That is at least the philosophy behind it.

Jorritsma pleaded that we at least require a transitional arrangement for international knowledge workers who have been hired and contracted on the 30% regulation. For this group, the right to the full eight-year period should be maintained. If the government wants to abolish or reduce the current 30% ruling as of 1 January 2019 retrospectively, it will affect at least a thousand valuable employees who now work in our region.

Pamphlet
Some 35 organizations have offered a pamphlet to Menno Snel, the State Secretary for Finance. Brainport Eindhoven, employers union VNO-NCW and MKB Nederland (SME), among others, believe that the government is acting unreliable by adapting the scheme.

The initiators of the pamphlet say: “This affects hundreds of companies and institutions and about 60,000 foreign employees,” By tinkering with the 30% ruling, it would also become less attractive for expats to come and work here. While, according to Jorritsma, about 7,000 vacancies are to be filled this year in the high tech sector.