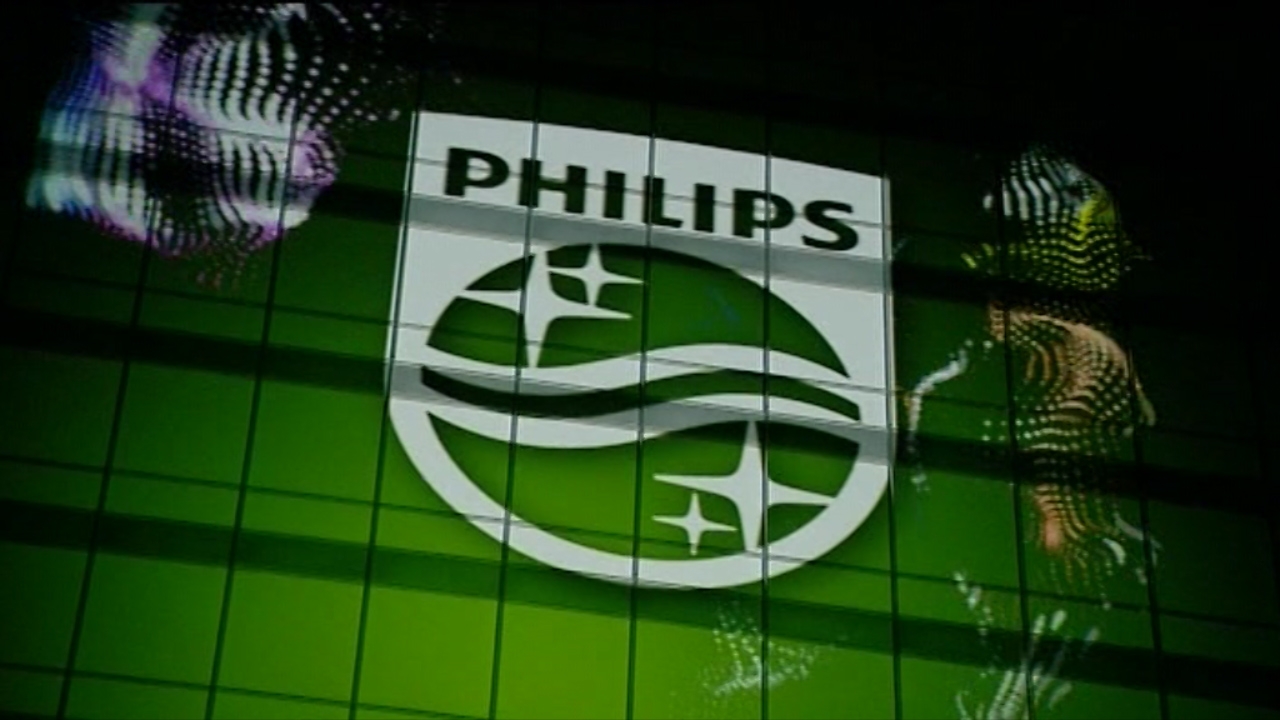 Philips announced its turn-over increased during the first quarter of 2018.

The company, originally based in Eindhoven, achieved a turnover of 3.9 billion euros, which is 5 percent more than during the same period last year. Profit also increased.

According to the group, the good figures are due in part to the growing demand for medical equipment.

Philips also closed a few new deals, which now seem to be bearing fruit. The company entered into an agreement for the provision of radiology services. A further deal was concluded with a Dutch hospital to supply visual equipment.