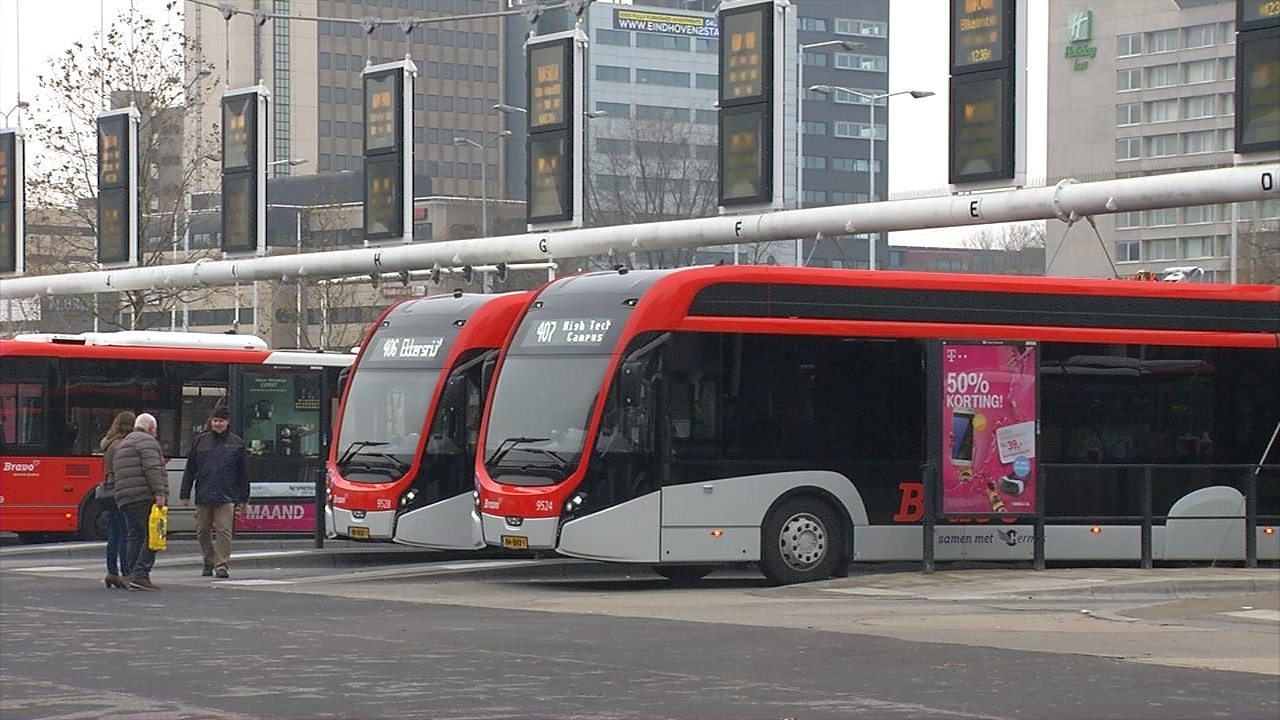 Getting around on Monday and Tuesday is going to be a challenge. There will be no regional buses or non-NS trains.

According to a statement released by the FNV Trade Union, there will be no regional buses on 30 April and 1 May in the Netherlands. All regional non-NS trains will also not be operational on that day. It went on to say that this strike will be larger than the one held in January.

Paula Verhoef, an FNV Regional Transportation negotiator said, “Strikes are not fun for anyone. We do not want to inconvenience travellers, but the responsibility for the strike lies entirely with the employers.” Members of FNV who work in regional transport are adamant about reducing work pressure. According to the statement, employers are refusing.

The FNV says passengers also suffer from these high workloads. There are daily delays due to tight driving schedules are they often miss their connections.

City transport in The Hague (HTM) and Amsterdam (GVB) will not be affected by the strike. In Rotterdam, the RET city transport will run, but not the RET regional buses.

People going to and from Eindhoven Airport need to make provision for this strike.