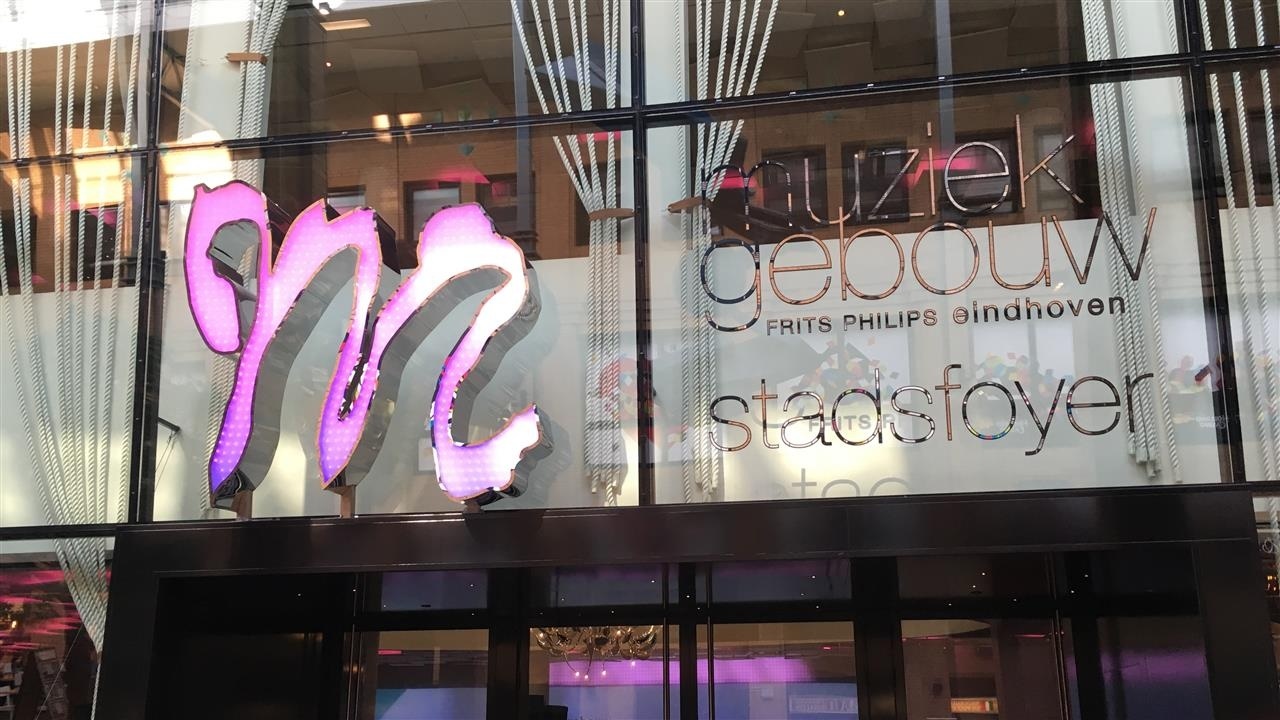 On Friday, October 12th, American singer Don Mclean will give a concert at the Muziekgebouw in Eindhoven.

The seventy-two-year-old McLean scored a world hit with the song “American Pie” in 1971. This song is listed by the American Recording Industry Association (RIAA) among the top five best songs of the 20th century.

McLean has also written songs for other artists. These include Elvis Presley’s hit ‘And I Love You So’.

In addition to the Eindhoven October concert, McLean will also perform at Groningen and Utrecht the same month. Pre-sale for all concerts starts Thursday 26th of April, at 10.00 a.m.