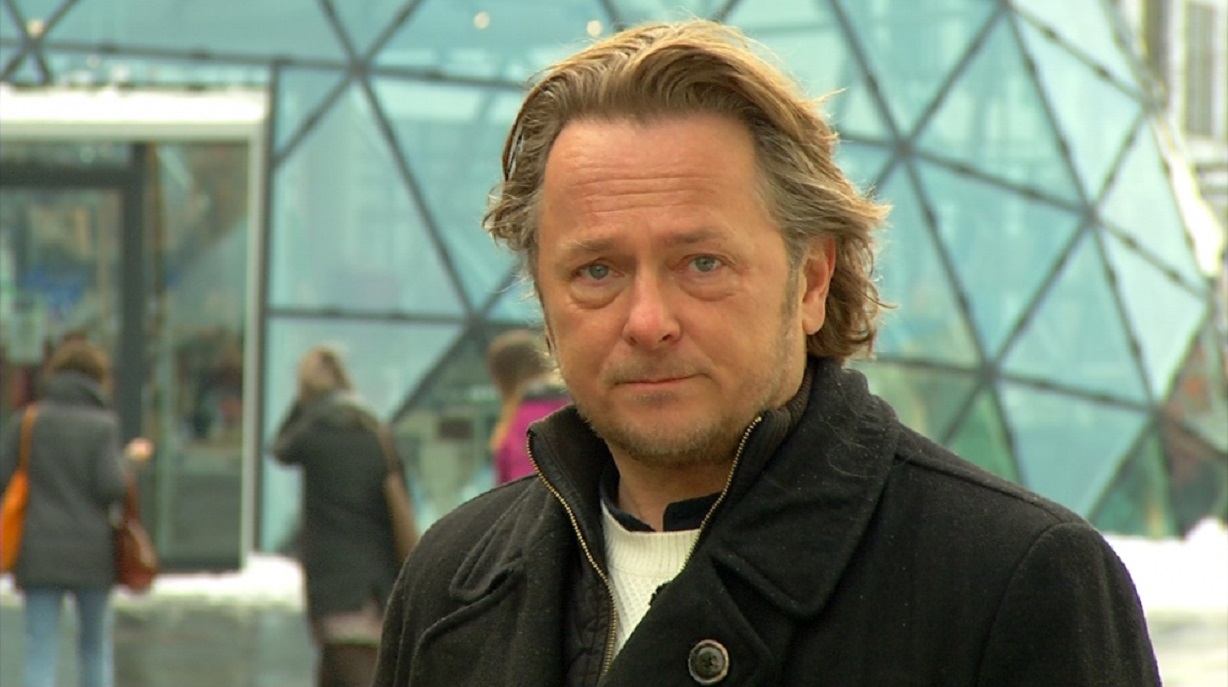 The party leader of Forum040 was previously sentenced for assault, stalking and threatening behaviour.

This was confirmed to Studio040 by Jake van Kruijsdijk, a party leader with the new ‘Eindhovense partij‘. Spokesperson for the party, Jeroen Vullinghs reacted by saying that he was surprised by this news. On the other hand, the party leader in question received and completed his community service as punishment. That is the end of the matter. He will remain party leader and the party will not distance itself from him.

In Court
Van Kruijsdijk appeared in front  of the judge twice upon accusations of  assault, stalking and threats. Both cases related to a matter against his ex-partner. In the second case, Van Kruijsdijk  was sentenced to two hundred and fourty hours of community service and one hundred and twenty days suspended sentence for a probation of three years. He then appealed this sentence. In the first court case, Van Kruijsdijk received a conditional prison sentence of sixty days. This matter was brought to light after investigation by the ED.

FvD (Forum for Democracy)
Things are nonetheless uneasy in this new municipal party. According to the national party leader, Thierry Baudet, this party is too similar to the national one while Forum040 profiles themselves as an independent party. FvD is therefore considering taking judicial action against the Forum040.