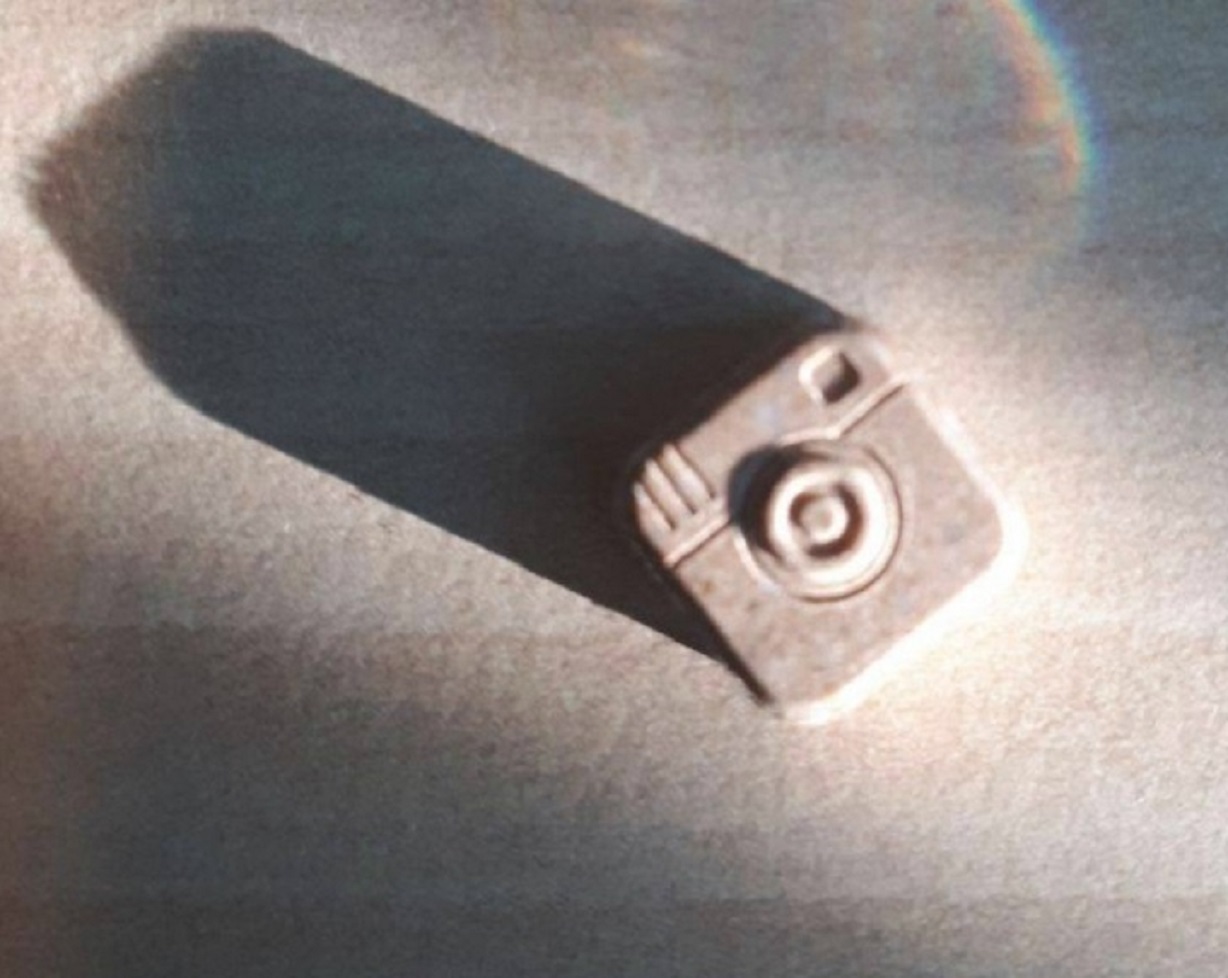 Around six hundred ecstasy pills along with the drugs GHB, cocaine and ketamine were found in a shed in Eindhoven. The owner of the drugs was arrested.

Among the ecstasy pills, agents found an unusual specimen – one with the logo of the social media platform Instagram on it. Apparently, it often happens that ecstasy pills come in strange shapes.

The police were tipped-off by someone who complained of the chemical smell that emanated from the shed. Police officers decided to investigate the source of the smell and discovered the drugs. 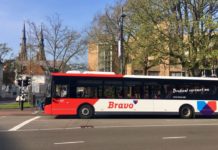