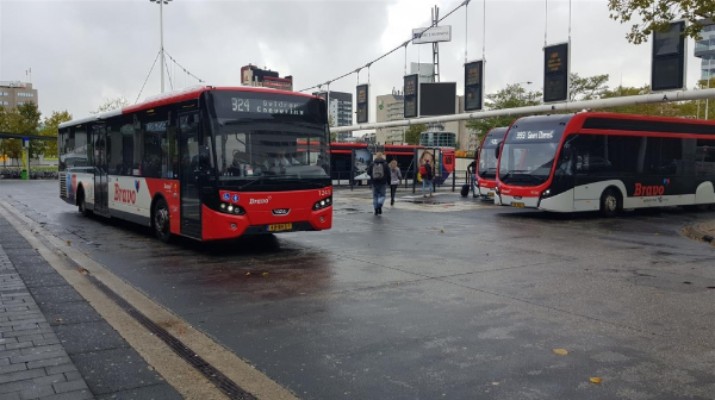 Almost every city in Barbant will have night buses running during Carnaval, with the exception of Eindhoven.

At the end of January, Hermes announced that this year, there would be no night buses running during Carnaval. They claim it is under-utilised.

There are night buses in Bergen op Zoom, Roosendaal, Breda, Tilburg and ‘s-Hertogenbosch. Arriva has even planned for extra night buses during Carnaval. There will now also be buses on Friday night.

Pass outs
Arriva even has a pass out for Carnaval goers. Travellers can ride the bus as well as the extra night buses for € 12,50 for five days. There is also a special ticket for travellers who will go to Carnaval for only one day.

In addition, because of road closures due to Carnaval parades, Arriva has a number of adjusted schedules on a number of lines in the region. All schedules can be found at www.arriva.nl/carnaval.

The bus company reminds travellers that it is no longer possible to pay with cash on Arriva buses. You can only use a PIN card or an OV chip card.