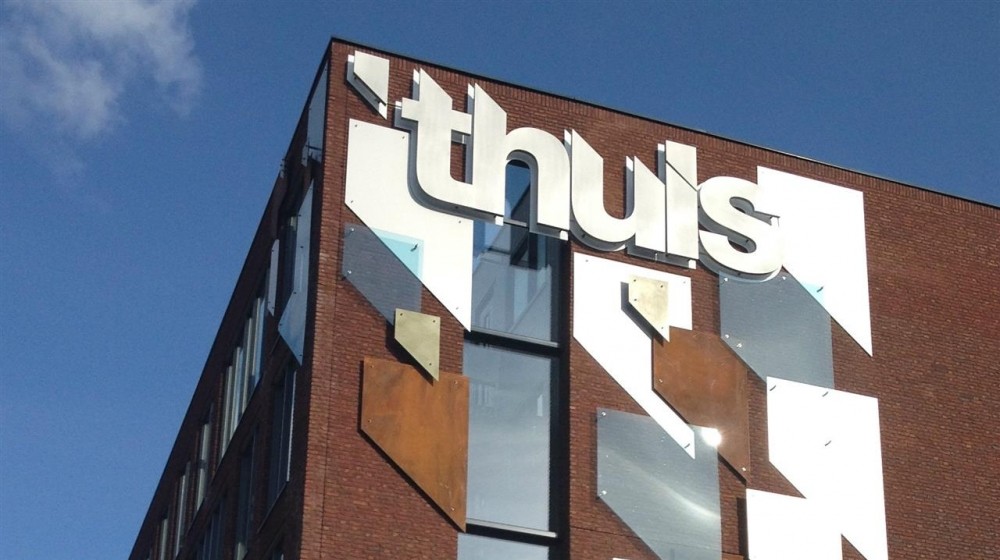 The awards were sub-divided into three categories: Profit, Non-profit and Healthcare. Five employers per branch were awarded the title “Best Employer”. The companies were assessed from a study done by Effectory, which is a company that gathers feedback from more than 600 000 employees regarding their employers.

Companies from Eindhoven received a prize in every category. Among Non-profit organisations, Woonstichting ‘ ‘Thuis was one of the recipients. This corporation offers social housing in Eindhoven, Veldhoven, Son en Breugel, Best and Waalre. In the Healthcare category, Bevolkingsonderzoek Zuid was one of the winners. This institution in Eindhoven does cancer research into early detection of the disease throughout the Netherlands.