Home NEWS Lifestyle DocFeed so popular, it may need to relocate 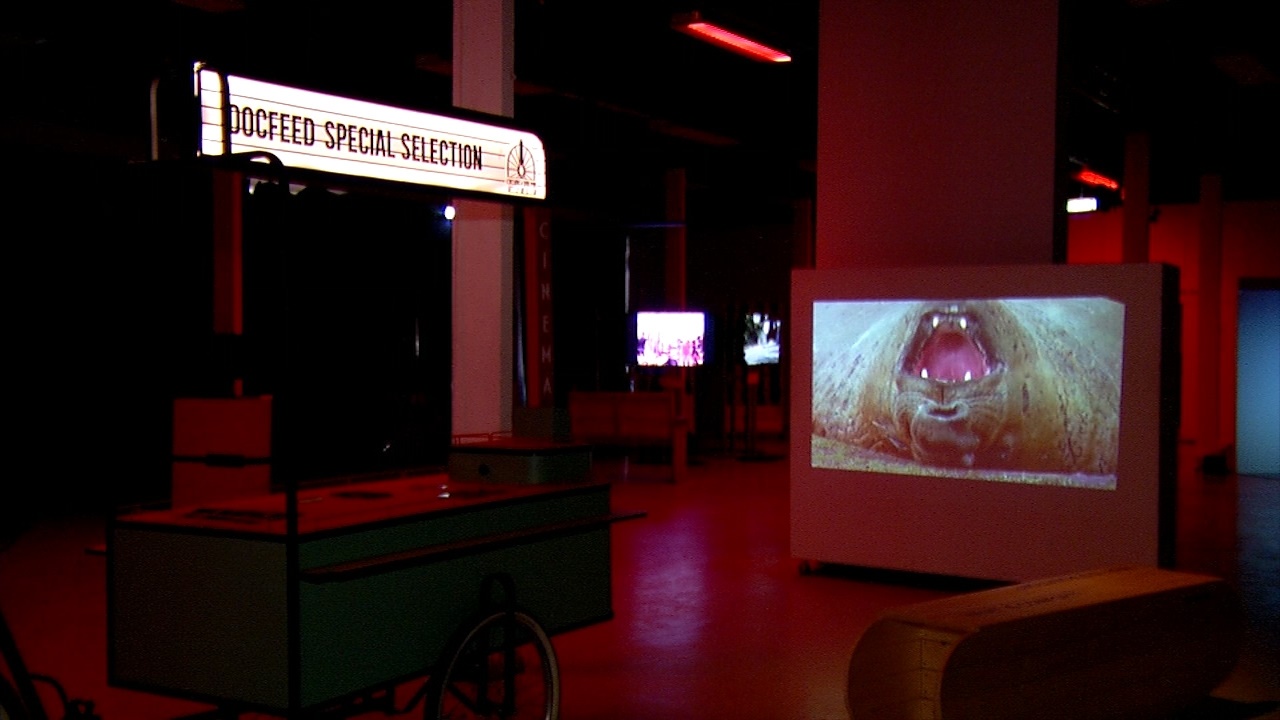 The Eindhoven documentary festival, DocFeed, is becoming increasingly popular. It now attracts so many visitors, it may have to find a new location.

Last year, 2500 visitors were counted during one whole weekend. The Eindhoven Temporary Art Centre (TAC) was extremely busy, with only a slight drop in numbers on Sunday.

During the past weekend, however, even more film lovers turned up at DocFeed. ‘Sunday was very crowded as well. We now come across visitors and documentary makers from the US, Mexico and Qatar’, according to programmer Anne Jacobs.

Official numbers have yet to be published, but it is expected over 3,000 visitors may have turned up during the previous weekend.

As it is becoming increasingly crowded in the movie theaters, DocFeed’s organization is thinking of choosing a different location.

Jacobs:’ We are thinking of moving, even though the atmosphere is so nice at TAC. We haven’t figured things out, yet. We are going to use the coming months to think things through. ‘

According to Jacobs, the intimate atmosphere at the Eindhoven documentary festival is the very reason for its success.

‘You really notice people like to chat with each other about film; visitors and makers. This kind of cosy atmosphere is hard to find at big film festivals.’