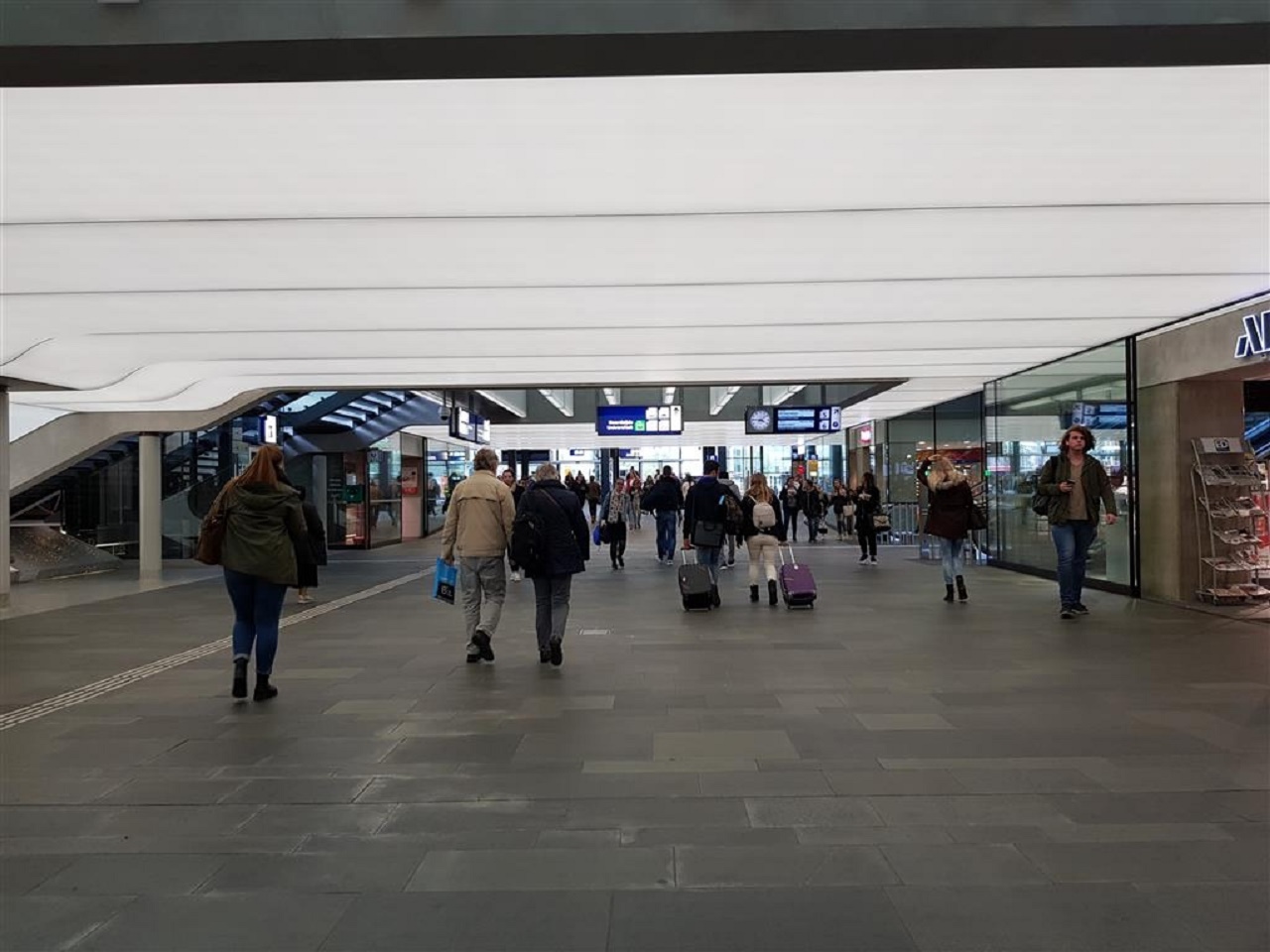 In slightly over three weeks’ time, the job will be completed. An official opening will be held to celebrate this. State Secretary of the Ministry of State for Infrastructure and Water Management, Stientje van Veldhoven-van der Meer, will officially open the station. She will be accompanied by representatives of the municipality, NS and ProRail. Of course, residents and travelers will also be welcome to join the celebration.

In recent years, a new pedestrian tunnel was built. It offers more space for travelers, shops and other amenities. New concepts such as Jumbo City have been introduced. There is also room for light art.

NS restored the entrance to the station. The period building, dating from 1956 and a national monument since 2008, was restored to its former glory. This includes the former restaurant of this station.

Meanwhile, ProRail renovated rails and other railway parts. It also created the new tunnel and renovated the old pedestrian tunnel.

One of the objectives of the revamped station is to provide better connections between the northern and southern part of Eindhoven. Moreover, the station will soon also become an important international hub.