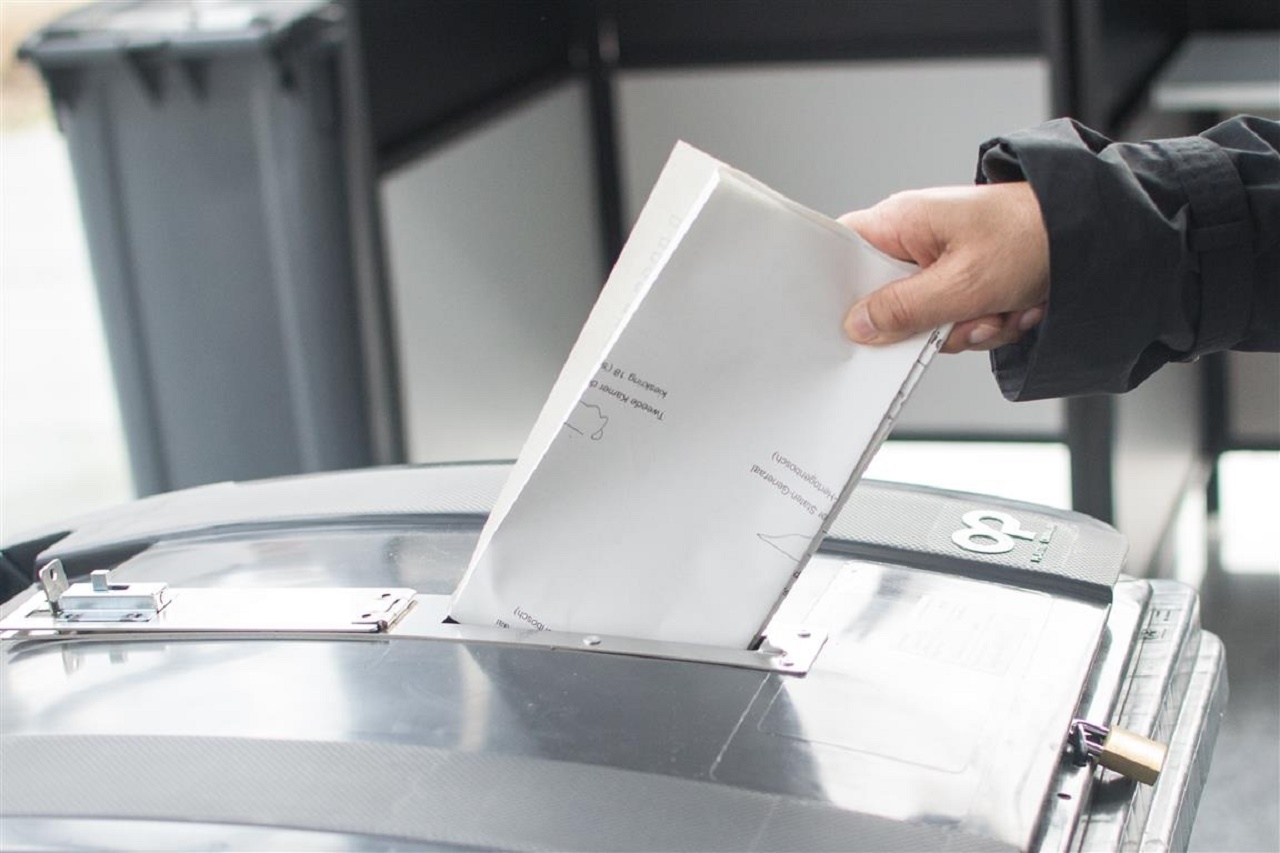 No proof whatsoever can be found for criminals wanting to wield influence using municipal elections in Noord Brabant. Two experts claimed this on Dutch radio NPO 1,

According to professor in constitutional law, Douwe Jan Elzinga and lecturer Guus Meershoek of the Police Academy, there is no proof. Earlier, Eindhoven Mayor Jorritsma warned against criminals seeking influence using the elections.

At the end of last year, Jorritsma stated that politicians at provincial level as well as from the region around Eindhoven, needed to remain vigilant against criminals seeking influence. Politicians with direct links to criminals might end up on the electoral lists.

Jorritsma wrote chairmen of local political parties and leaders of political boards: ‘This kind of rot is attacking the foundation of democracy. It is an illusion to think, this will not occur at your level, within your party’.

The two experts reject such claims.

Elzinga emphasized that over the past years, he had not come across a single alderman whose behavior was in any way influenced by criminals. Even though this seemed to be suggested by Jorritsma, he stated.

Police Academy lecturer Meershoek also thinks the claim is exaggerated. He said Italian mafia-like ties or influence, simply do not exist in the Netherlands. According to him, direct threats to politicians and aldermen do occur, but criminal organizations do not wield influence through councils.