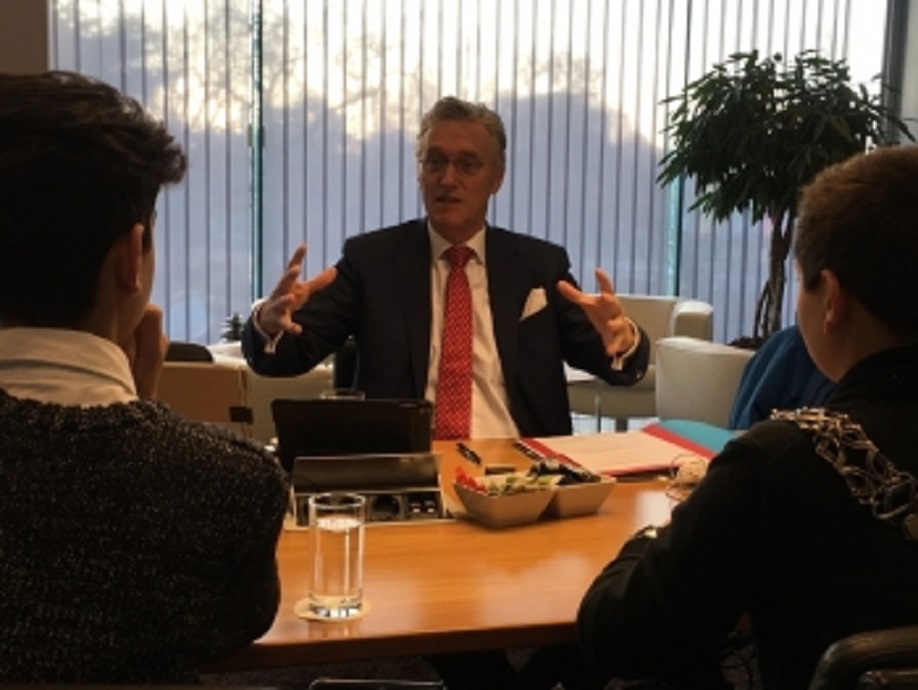 Political parties and politicians in Brabant must remain vigilant against infiltration by organized crime during the forthcoming municipal elections in March 2018.  Eindhoven Mayor, John Jorritsma, warned against criminals seeking to increase their influence.

In a letter, on behalf of the Taskforce Brabant-Zeeland, which the Mayor sent to departmental boards and group chairmen, he states that criminal infiltration is conceivable. “Criminal syndicates are like concrete rot in the foundation of local democracy. It is an illusion to think that such infiltration does not take place in one’s own municipality.”

Jorritsma calls on local politicians and administrators to remain vigilant against, and resist fraudulent or other criminal activities. He points out that the mingling of above and below board activities is a major problem in Brabant. According to him, all sorts of studies and books reveal this. Jorritsma underpins his statement with examples including “assisting” football clubs using criminal money, and influencing political decisions in favour if illegally funded investments.