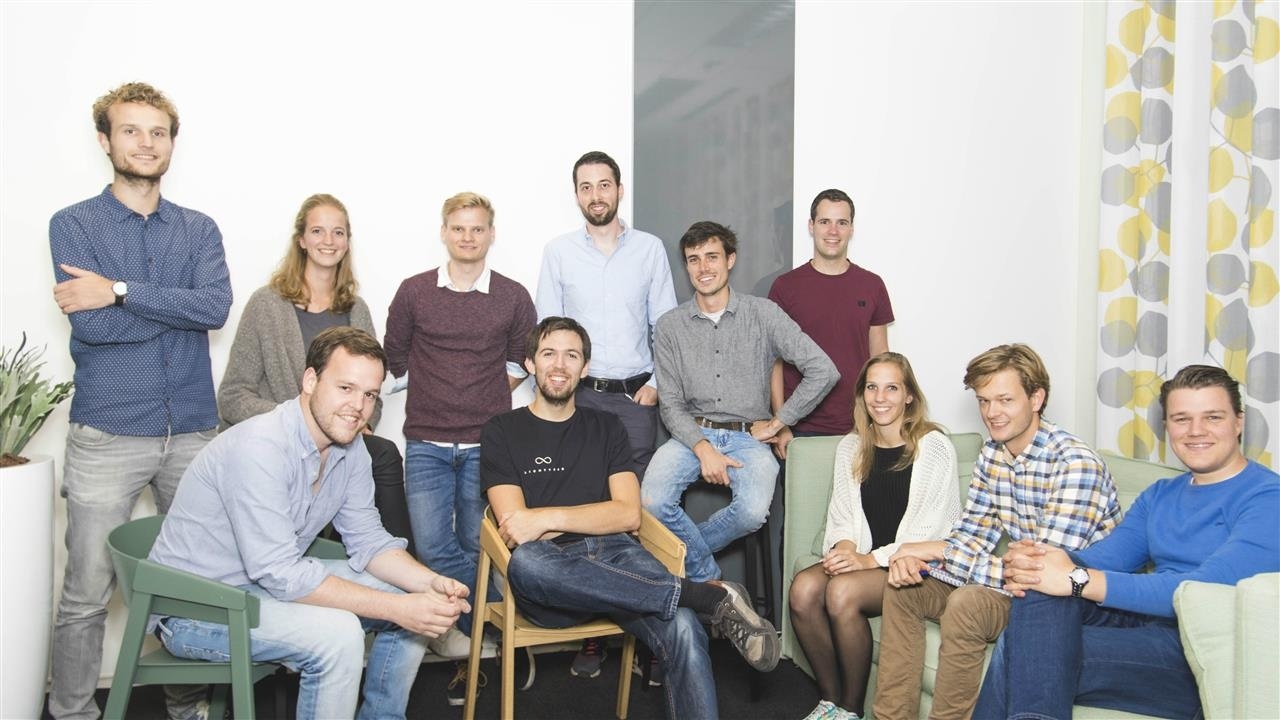 The Eindhoven start up is developing a car which runs on solar energy. The team’s car will not depend on a charging infrastructure. Unlike the popular Tesla’s, Lightyear recharges itself like the TU/e solar cars do.

Lightyear Cars is one of the winners of the Climate Change Innovators Award. Winners of these awards are recognized for applying smart technological innovations to improve existing products and make these more environmentally friendly.

In August last year, the Dutch Postcode Loterij also awarded Lightyear 100,000 euros for its innovative solar car. The first prototype of the car will be completed this year. The first ten cars are set to be delivered in 2019. Four of these have already been sold to Dutch people interested in owning environmental-friendly cars.

The International Consumer Electronics Show is the world’s largest technology fair. It has been held in the Las Vegas Convention Center since 1967. Manufacturers and startups present the latest technological innovations and gadgets at CES. The fair is covered by international media.