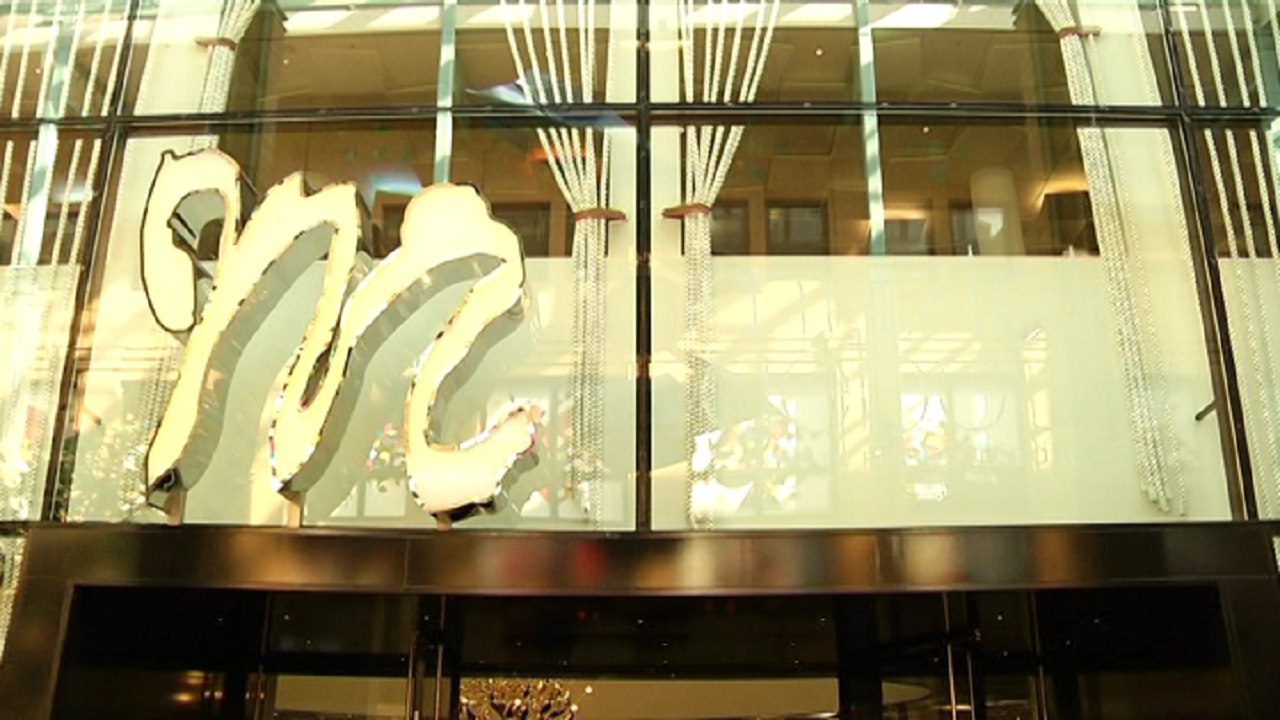 On Saturday June 2nd, he will appear twice at the Muziekgebouw in Eindhoven. Vonk tells stories about nature and animals. Videos of his adventures in the wild, will also be shown.

Freek Vonk appeared in television programs like ‘De Wereld Draait Door’. He produced and presented several programs about the animal kingdom. After nine Amsterdam shows, which completely sold out, Vonk will tour the country with his Dutch show.