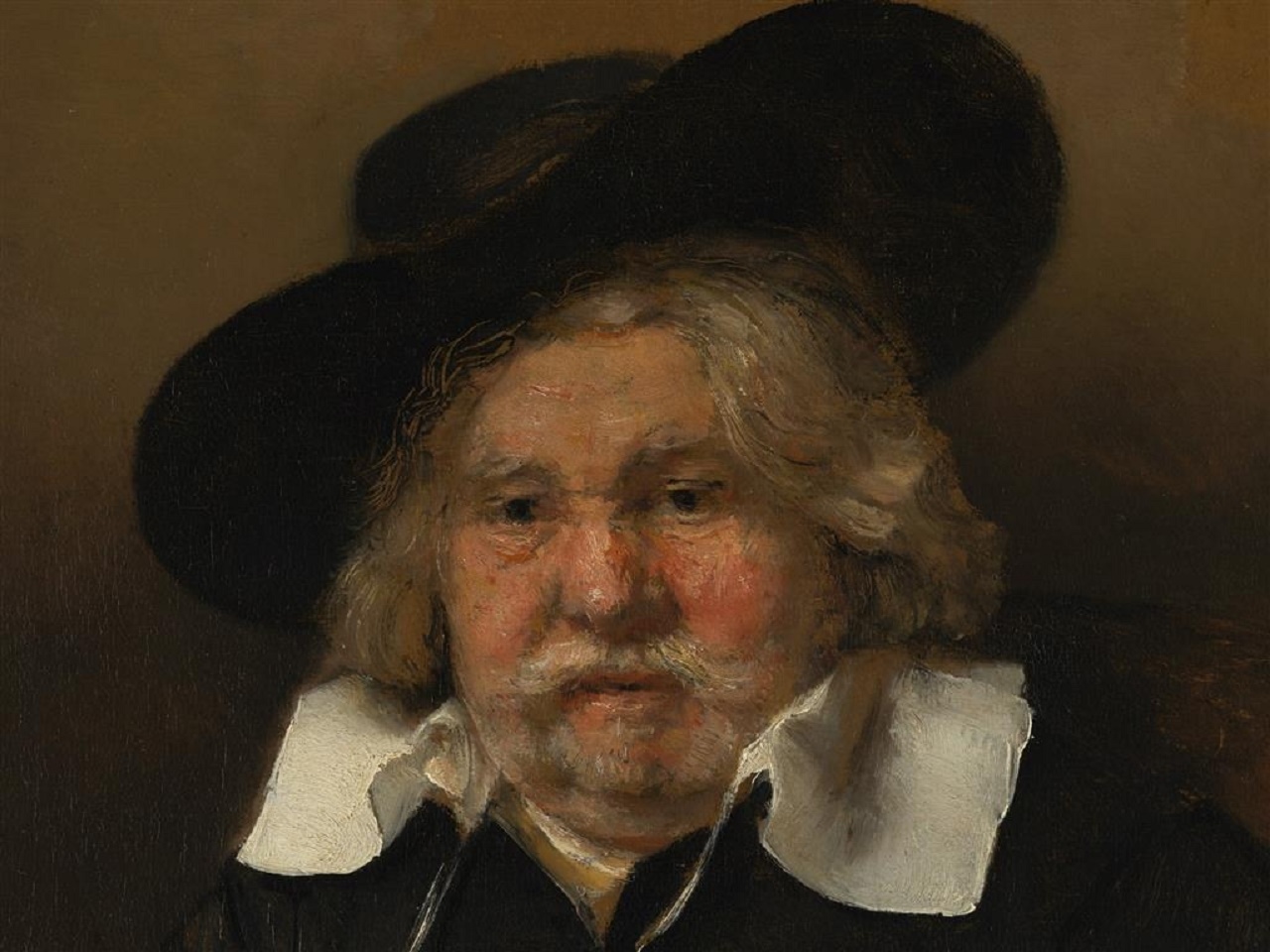 As mentioned earlier, the museum currently hosts a traveling exhibition. It is the ‘Top Ten on Tour: Masterpieces acquired for the Netherlands thanks to the BankGiro Lottery’.

Sunday, visitors to the Van Abbe museum had to queue. More visitors than usual are expected during the next two to three weeks as well. Contrary to the contemporary art usually on show, this exhibition contains some centuries-old works.

Artists include renowned names like Rembrandt, Appel, Steen, Monet, and Picasso. All works were acquired during the period 1999-2016. Included is the world-famous seventeenth-century painting by Jan Steen, called ‘The Burgomaster of Delft and his Daughter’.

Other masterpieces are Rembrandt’s ‘Portrait of an Old Man’, Monet’s impressionist painting of windmills near Zaandam and Karel Appel’s ‘The Square Man’. The exhibition also includes a Picasso sculpture.

Each museum hosting it, only shows this exhibition for three weeks. Last day to admire the works at the Van Abbe will be Sunday 28th of January. The exhibition will then travel to the Kröller-Müller Museum in Otterlo, followed by the Bonnefantenmuseum in Maastricht.