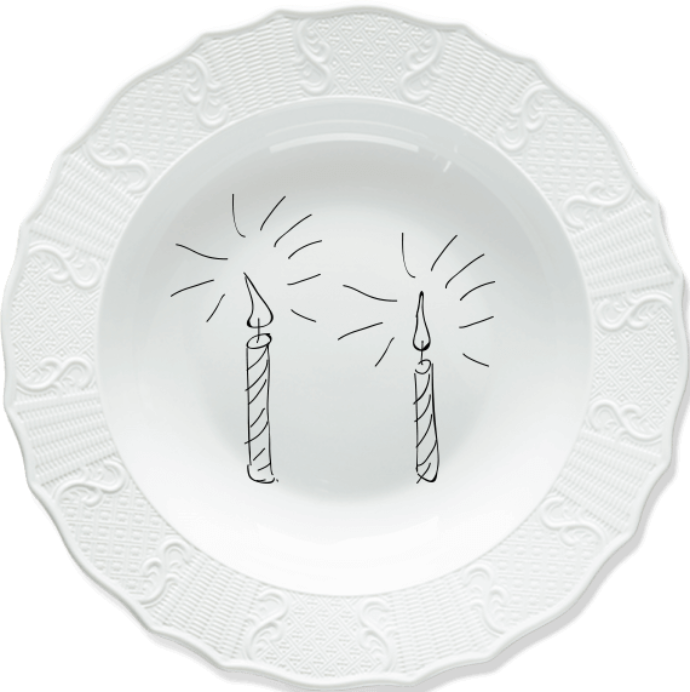 A third of our food gets thrown away. This amounts to about 41 kg per person per year – EUR130 per person. NoFoodWasted finds this unacceptable and has dubbed 27 December, so-called Derde Kerstdag (Third Christmas Day), National Leftovers Day.

During the festive season, people buy more food than usual and a lot of it gets thrown away. A lot is also still left on supermarket shelves, which makes supermarkets responsible for 10% of food wastage. NoFoodWasted is, therefore, appealing to people all over the country to have the left-overs from Christmas Eve, Christmas and Boxing Day on 27 December. August de Vocht, NoFoodWasted’s founder says, ‘We don’t want to leave anyone hungry at Christmas dinner, so we buy bog. All the left-overs are often just thrown away. Unacceptable!’

‘We want to use Leftovers Day to make up for the excesses of the other holidays. we also want to draw attention to the fact that we need to buy, and produce, less’, says August. Food wastage is, however, a year-round problem. People in the Netherlands throw between 40 and 45% of their food away. This is caused by buying too much, cooking too much or not storing the foods in the correct manner. ‘With a few small changes, you can buy more efficiently’, says August. ‘Things like making a shopping list before you go to the supermarket and knowing what you have at home. This will save you money.’

The Dutch hospitality industry wastes about 51 million kg of food per year. Some restaurants, such as Restaurant SEC in Oisterwijk, have been having a ‘Leftovers Day’ for some time now. They serve meals that are freshly-prepared using ingredients ordered for Christmas dinners. Niels Janse, SEC’s owner and chef says, ‘I always think of Christmas in the same way as a wedding – everything must be available. So, we buy a lot, but also have a lot left over. we use these left over for meals on the 27th. We have been doing this, successfully, for seven years now. Our guest love to go out for a meal, which also serves a good purpose, on that day.’ Café ‘t Hemeltje in Bloemendaal does the same, but on 30 December.